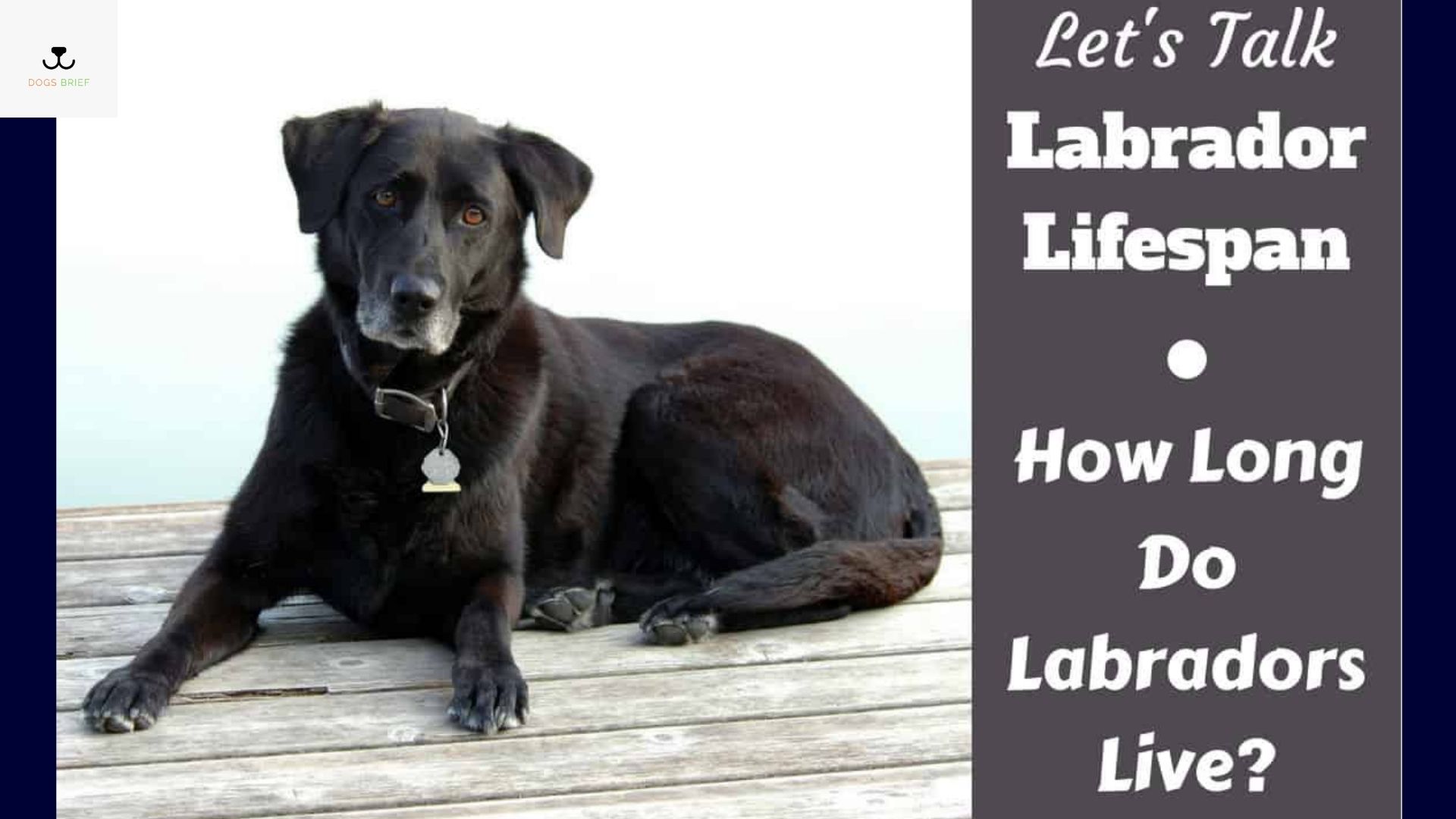 The typical lifetime of a Labrador Retriever is 12 to 12.5 years. According to a recent study, chocolate Labradors live 10.7 years on average, much fewer than black and yellow Labradors. Various factors determine the life expectancy of labs. Among them are diet, healthcare, and management, as well as genetic disorders. We’ll look at these aspects and see how you may impact them to assist your dog to live a longer life.

What Factors Influence the Life Expectancy of Labrador Retrievers? 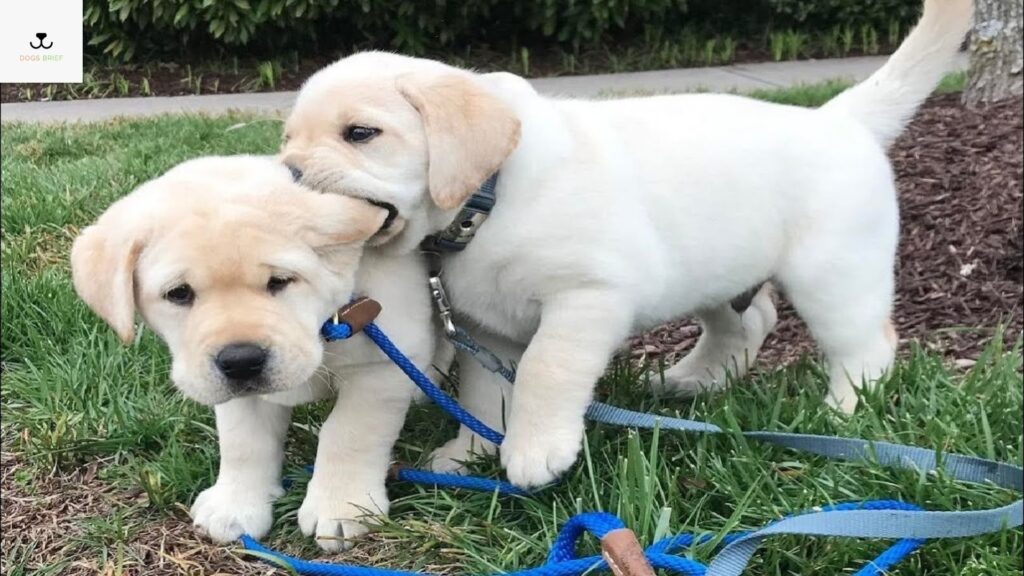 How Long Does A Labrador Retriever Live?

Life expectancy figures for dogs are often inaccurate and based on outdated data. Fortunately, we no longer need to make educated guesses. Because we now have data from scientific research, we can provide you with precise Labrador life duration statistics.

Over 30,000 Labradors were studied in more extensive and current research released in 2018. According to this study, Labradors lived an average of 12 years. As a result, the typical Labrador longevity appears to be approximately 12 years. 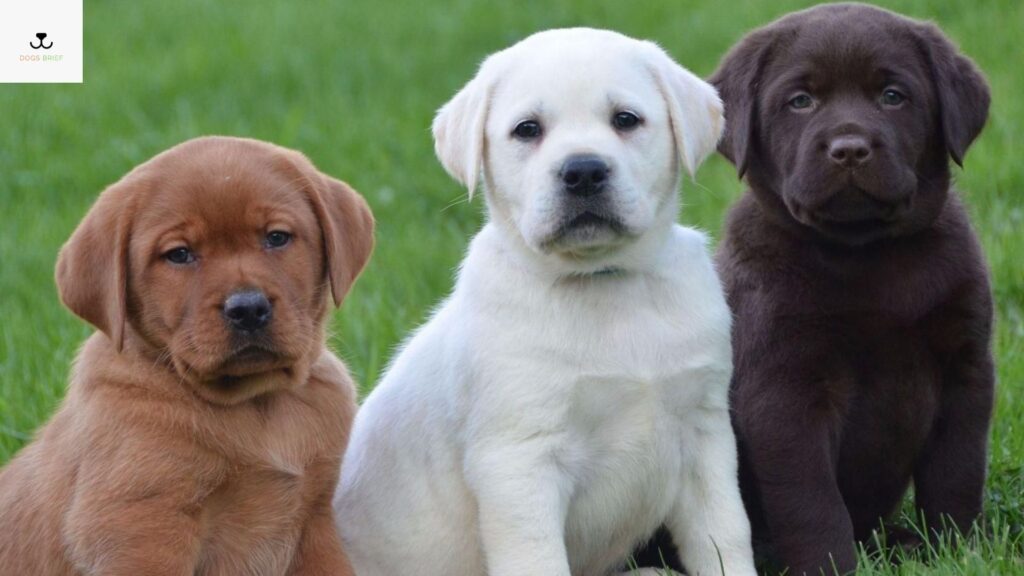 Is this going to change?

There is, however, some good news. The lifetime of Labrador retrievers appears to be rising. Even though one recent study only looked at 39 dogs, it revealed that the average age might be approaching 14 years. So it’s possible that our initial response to the question “how long do Labradors live?” is evolving!

According to records, the oldest Labrador lived to be over 19 years old. In addition, there are several tales in the comments area below of readers’ Labradors that have lived for more than 15 years. So is there anything you can do to help your dog achieve these lofty heights? Let’s start with the genes that determine your dog’s appearance and behaviour. And which put a cap on how long your Labrador may live.

The Labrador Retriever’s Lifespan and Genetics

Every purebred Labrador receives a set of Labrador qualities that he will share with all other Labradors in his ancestry.

These genes are responsible for more than simply the colour of his coat, the form of his ears, and the length of his tail. They also have control over his personality and susceptibility to sickness. 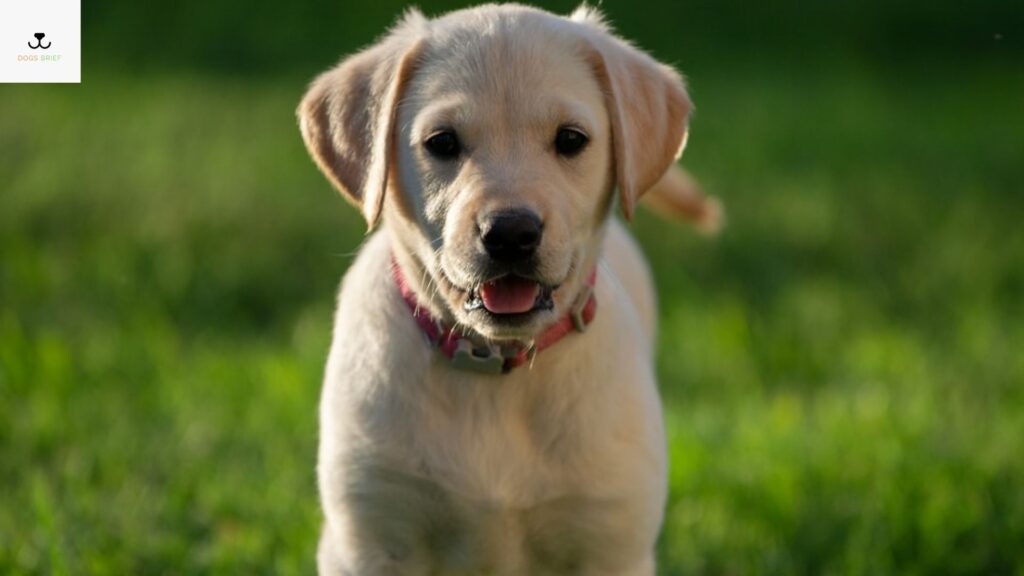 How Do Inherited Diseases Affect the Lifespan of Labrador Retrievers?

While Labradors are generally healthy, the breed can have disorders that affect how long they live. It will also impact how healthy each dog is throughout their lives. We have tests for some of these disorders, such as hip dysplasia and CNM, that can (and should) be performed on mature dogs before they are used for breeding.

We don’t have testing for other disorders, such as certain malignancies. We only know that Labradors are more vulnerable than other dog breeds in specific circumstances. According to 2004 research, cancer kills 31% of Labradors. This is somewhat greater than the total cancer rate in dogs.

How Does Labrador Size Affect Lifespan?

The lifespan of small dogs is longer than that of large dogs. This is one of nature’s oddities that we don’t fully comprehend. There are, of course, several exceptions to the norm. However, the longevity of dogs is inversely proportional to their physical size.

When we compare large animal species, we frequently discover the opposite. Consider the elephant in comparison to a smaller creature like the mouse. Being bigger appears to be a disadvantage when looking at individuals within a single species, in this case, the domestic dog.

Because your Labrador is a medium to the big dog, its size is a limiting factor in its lifetime. In other words, the ordinary Labrador will probably never live as long as a toy poodle. 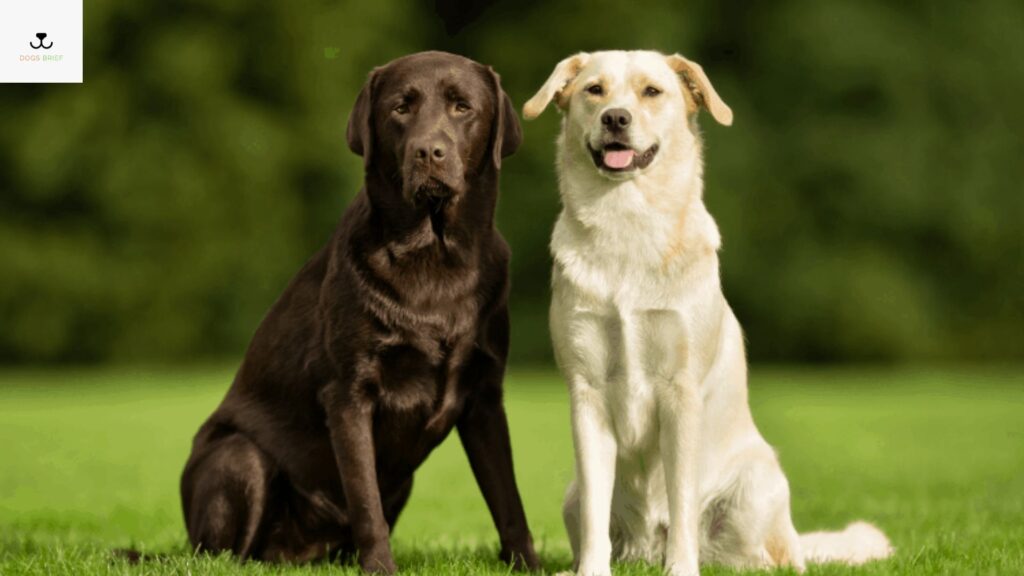 How Long Will My Laboratory Survive?

Apart from your capacity to choose your puppy’s parents, genetic characteristics are essentially out of your control. However, as your Labrador grows and matures, he may encounter life experiences that may affect his life expectancy. Some of these are things you can influence.