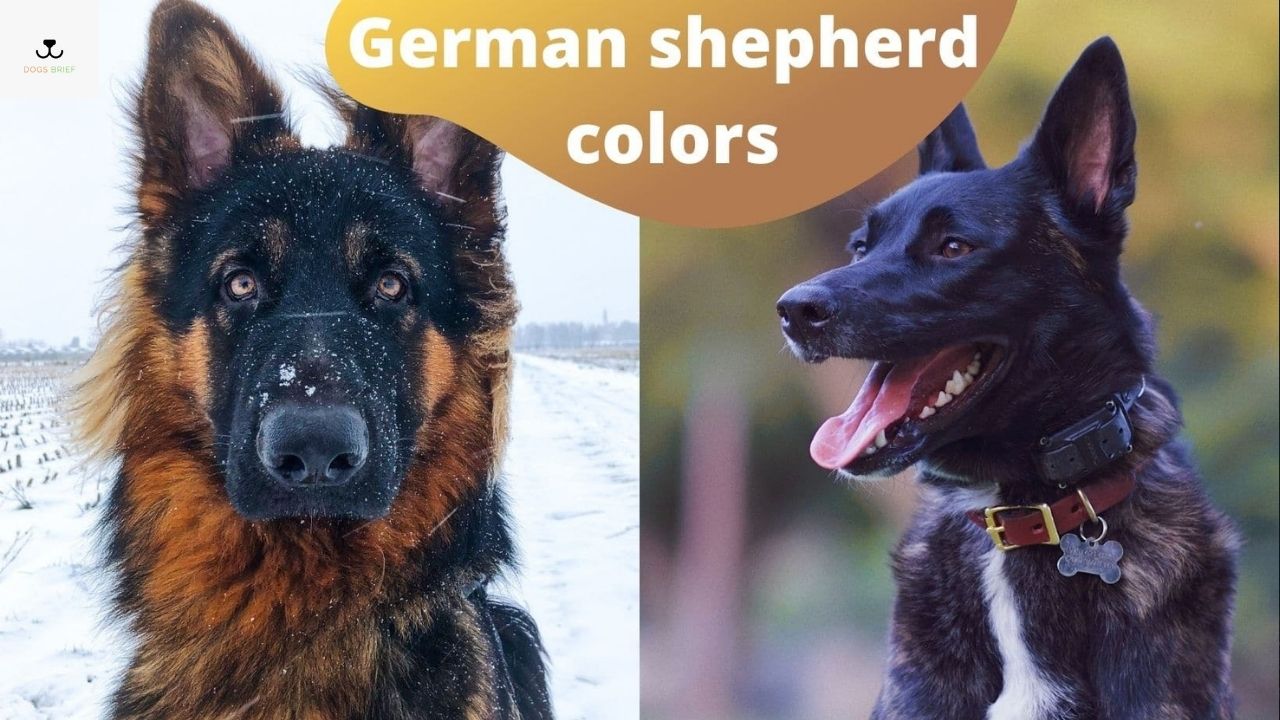 Are you looking forward to getting yourself a furry German Shepherd? But don’t think that German Shepherds come in just two combined shades of blank and tan, back and red, even though those are the most common German Shepherd colors.

German Shepherds are the most family-friendly companions you can get that come in different colors. They have thick coats of fur generally in two different shades of a single solid shade.

The most popular to the least, here we have got all covered. 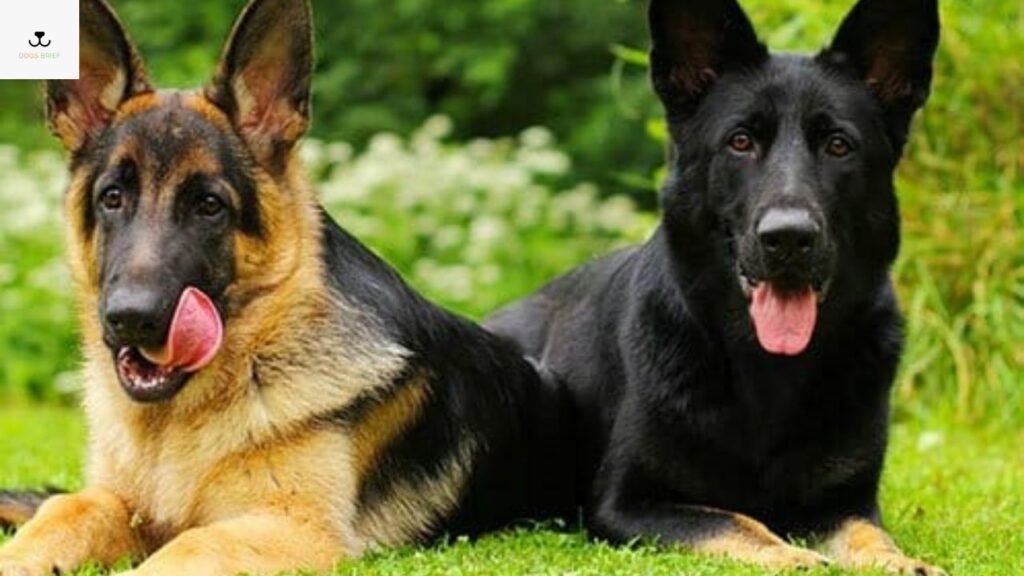 The black furs are mostly seen covering the back and the face, which sometimes looks like a fancy mask. The tan color furs more or less cover the chest, underbellies, neck, and legs. The younger puppies appear more black, but eventually, they start to grow and appear tanner. 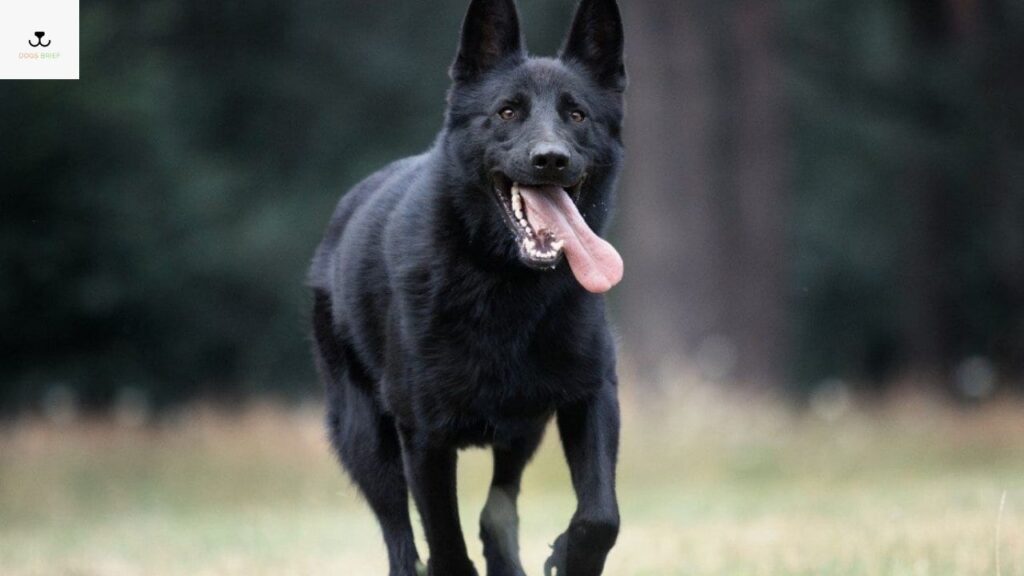 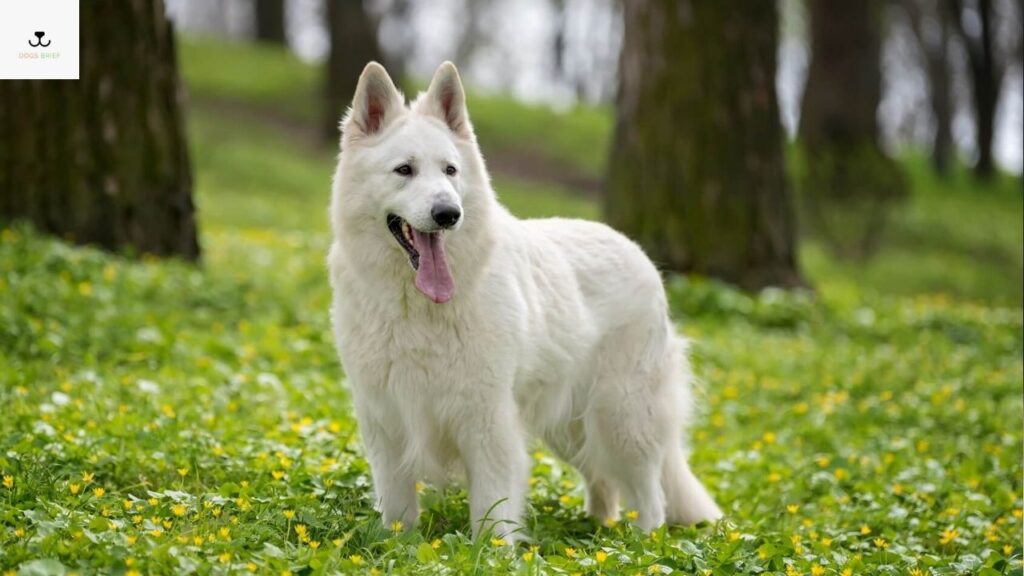 Pure white German Shepherd is another striking variation. However, some believe that these pure white dogs have albinism that causes them to produce lower rates of melanin.

However, it isn’t a genetic flaw, but the breeders bred the solid white color intentionally. When breeds artificially, it’s seen as a weakness and hasn’t got official recognition by the American Kennel Club.

The white color gene is a receive gene which indicates that both the parents need to carry this gene to make one pure white German Shepherd baby.

They shed more than other variations. 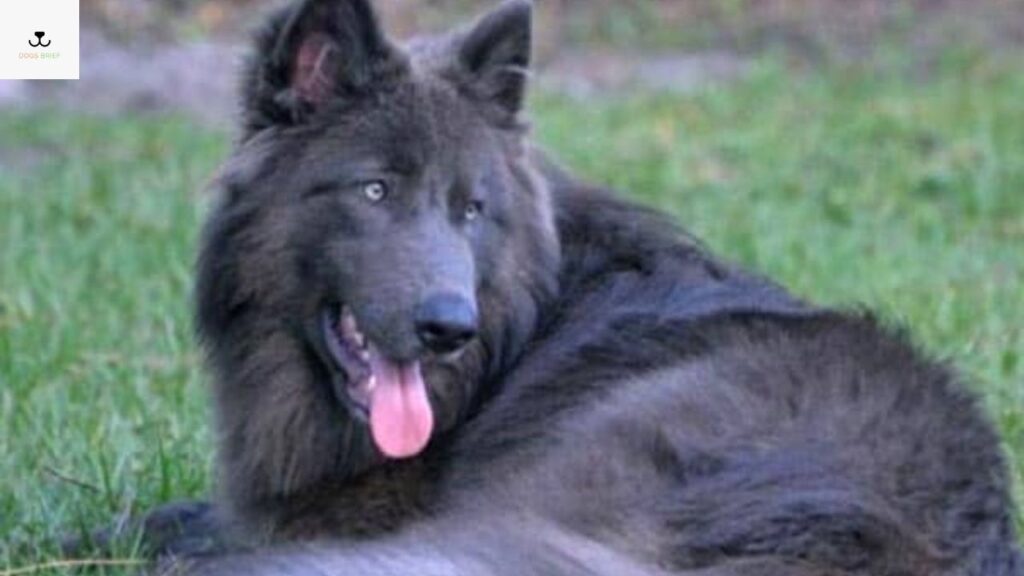 Not only their fur and coats, but their eyes are blue too. The American Kennel Club recognizes them. These blue dogs have primarily blue and black, blue and tan, blue and sable. 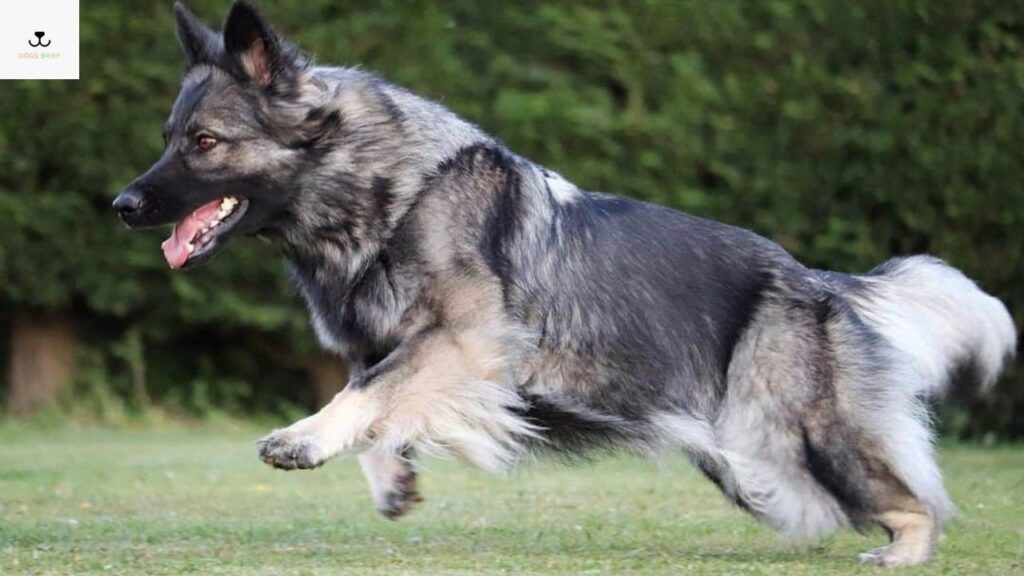 Although the silver German Shepherds are recognized, you will not see them much in any ring or dog show. This gene too influences black pigmented coats. 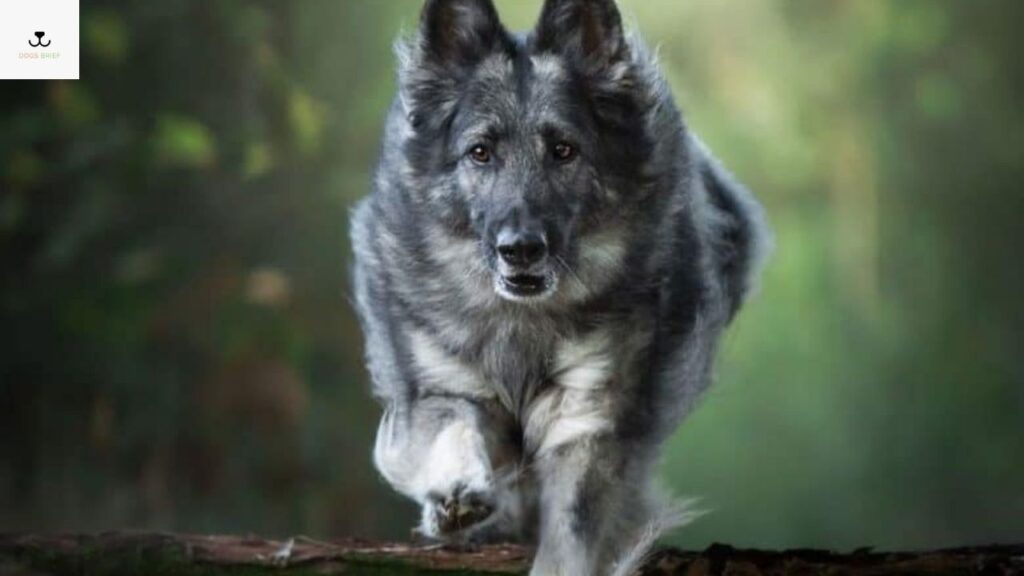 They sometimes have little black patches of fur on the back and face. If only one of the parents has the dominant gray gene, the puppy can be gray.

These gray German Shepherds are often born with big blue eyes, but the hue usually changes to darker shades of orange or brown as they grow up. 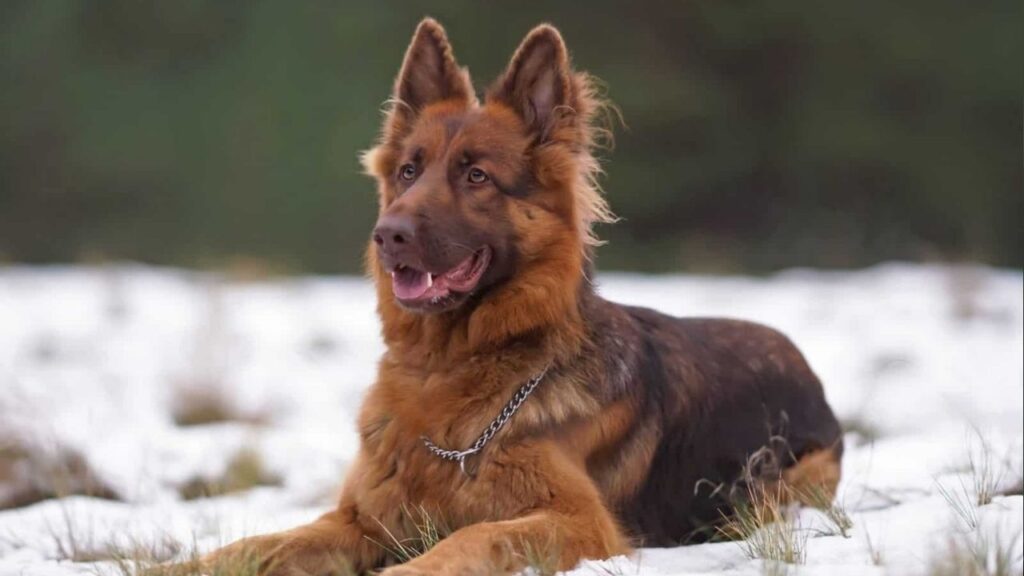 They don’t have any areas or patches of black fur on their face and saddle. As the liver gene blocks the black pigmentation, the look and saddle appear browner.

German Shepherds are your perfect paw companions, found in many color variations. Although black and tan are the most popular of all the shades, they are also found in the beautiful shades of solid black, blue, grey, etc. However, some of these variations are way too expensive compared to the standard and popular interpretations.