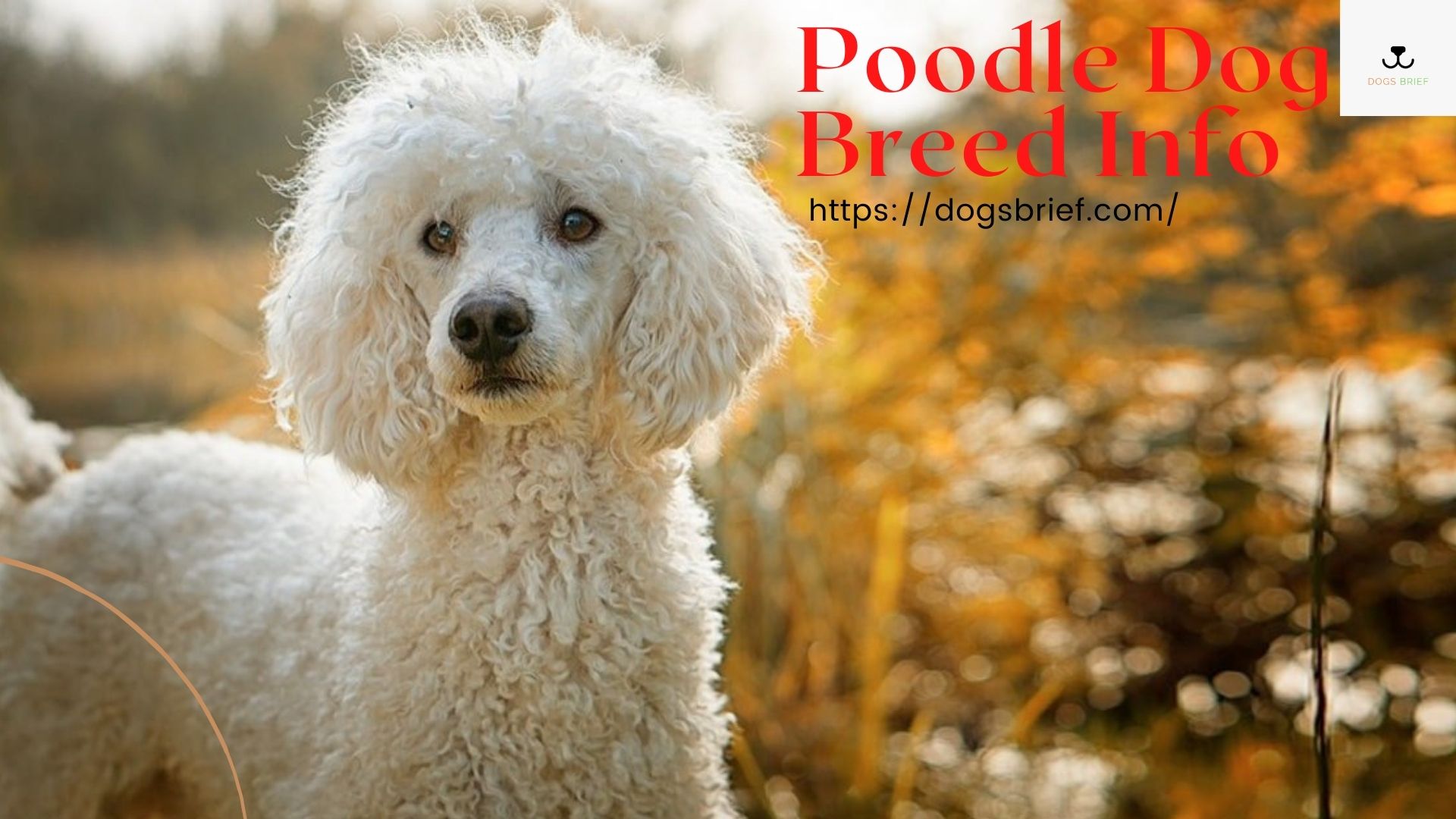 Germany is thought to be the birthplace of the Poodle. The breed was standardized in France, where it was widely employed as a water retriever. Because of the breed’s popularity in France, it was designated its national breed. Agility, obedience, tracking, and even herding are just a few of the canine sports that the Poodle excels at.

“Poodle” word phrase inspired from the german word “pudel”. It means “to splash or puddle.”

The French gave the breed “Caniche” because of its exceptional duck-hunting ability. Over the years, the Poodle has served as a guiding dog, security dog, soldier, and even circus. Some think that the conspicuously placed puffs of fur on their coats were meant to give a layer of protection when hunting. In reality, their coats were more likely groomed in this manner for entertainment.

Is it possible to have a poodle as a pet?

Yes, Poodles are excellent pets. Poodles have a stunning appearance, but they all share personality traits, including intelligence, a balanced temperament, a nice demeanor, and a decent temper.

They are outgoing, energetic, and easy to train, and they want to spend most of their time with others. Keep in mind that they demand a lot of action (both intellectually and physically) and are not suited as kennel dogs before adopting one of your own.

Are poodles suitable for new owners?

Poodles may live in the countryside or a city; however, although Toy Poodles can live in a tiny apartment, Miniature and Standard Poodles prefer a larger place.”

Like other dog breeds, the Poodle is more prone to specific health issues. Addison’s illness (adrenal insufficiency) is one of the most prevalent, and it may be treated with medicine. Bloat, gastric dilatation-volvulus (GDV), thyroid disorders, epilepsy, sebaceous adenitis, hip dysplasia, and, more infrequently, von Willebrand’s disease are among the other health complications.

Many owners pursue insurance for the dog. Due to their large ears making them susceptible to ear infections, it’s important to clean your dog’s ears regularly and talk with your veterinarian about the best cleaning equipment and procedures.

To the uninformed, grooming a Poodle may appear to be a hassle, but as long as the dog isn’t being shown, a short pet clip (or “puppy clip”) will protect you from having to comb too much.

Adult dogs in the show ring will require an official haircut, which will require substantial maintenance to avoid matting. Some show clips need 10 hours of grooming every week from the owner or groomer. And other more complex haircuts, such as corded Poodles’ rope-like strands, need patience and skill.

However, if you’re like most Poodle owners, you’re not planning on showing your dog. Instead, you’ll use a pet clip, which is a simple DIY project with electric clippers, and you’ll only need to brush when things become tangled.

Poodles come in a variety of colors. 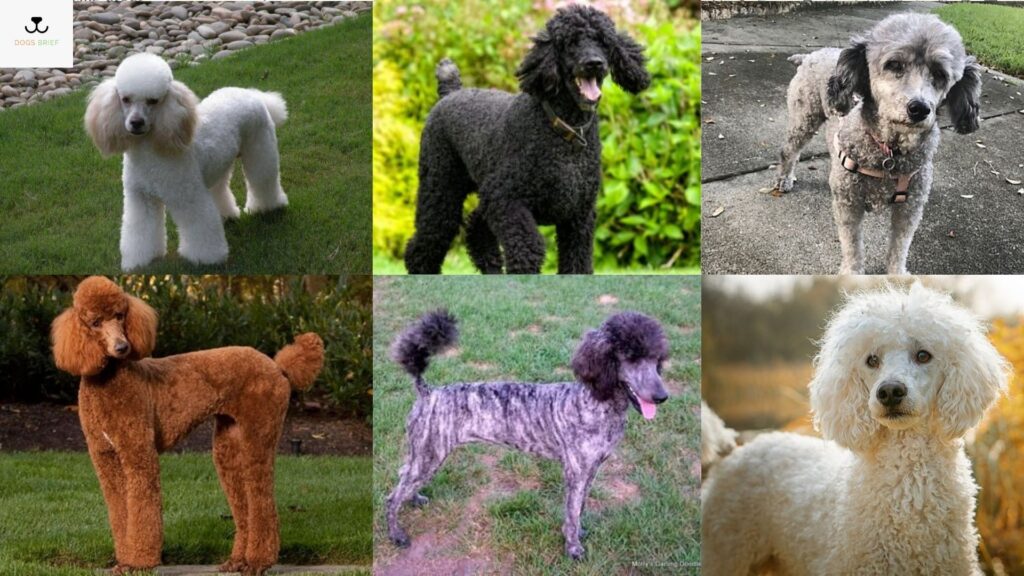 Poodles are available in the following colors:

What is the ideal amount of exercise for a Poodle?

Despite their gorgeous appearance, they are energetic dogs who require up to an hour of daily activity. If you don’t have a large garden, ensure your Poodle gets some exercise by strolling around a park or along a public walking path.

Today, we’ve covered a lot of ground when it comes to this great breed. Here are the most important factors to consider while looking for a new dog.

Depending on its lineage, breeders charge anything from $1,000 to $5,500 for a Poodle puppy. If you’re considering it, keep in mind that supplies and initial veterinarian fees might cost up to $500, with annual maintenance care costing another $500.

Patellar luxation surgery can cost anything from $1,200 to $2,500, with CHD being much more expensive. Surgical intervention can cost more than $4,500, and diagnostic imaging alone can cost several hundred dollars

Inviting This Breed to Join the Family

Getting a Poodle is easy, but you should be prepared. If you’re buying a puppy, you’ll devote a significant amount of time to teaching basic obedience, socializing the puppy with other people and dogs, and instilling vital habits such as sleeping through the night and going to the toilet outdoors.

A simple online search might help you find a puppy or adult dog, but be wary of puppy mills and internet frauds. There are various ways to locate a reliable breeder, and it’s a good idea to ask around, visit before making a payment, and follow your instincts.

In the end, poodles make wonderful additions to most homes. As you can see, they’re a lot more than the sissy dogs they’ve been dubbed. They’re lovely and active. They like playing and are incredibly intelligent. They are, however, a significant commitment. They demand more activity and maintenance than most dog breeds and live longer than most.