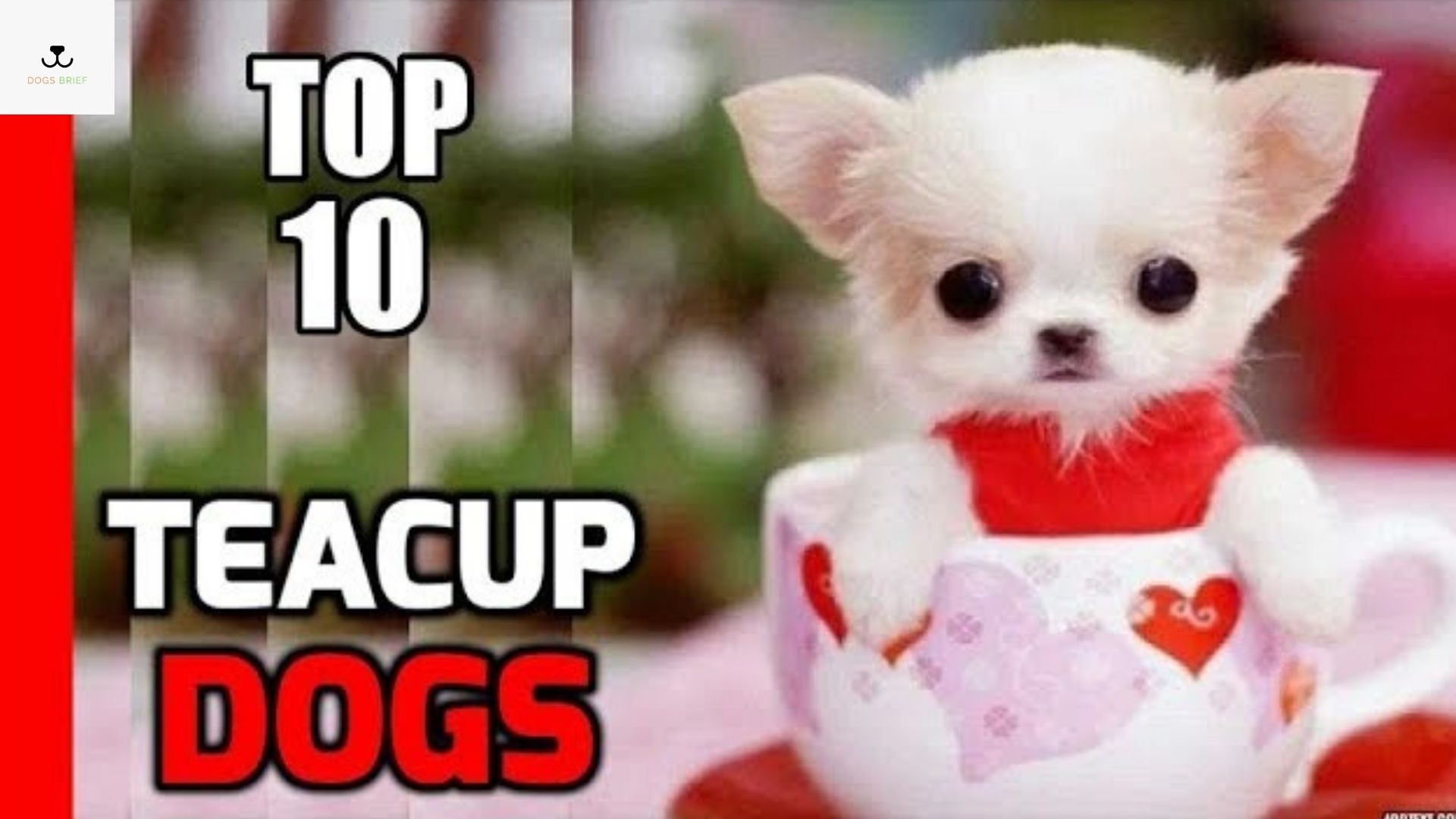 Teacup pups are adorable and are popular pets for dog owners. Furthermore, teacups are the smallest breed of dogs in the litter. Are you fond of miniature dogs and want to play with them all the time? Well, teacup dogs always accompany you whenever you need to be happy. Moreover, traveling worldwide with your lovely pet dog is now easily possible. Therefore, it’s time to bring home lots of happiness by adopting a teacup dog. Also, they are so small and smooth to touch that you cannot deny anything on their face. Those cute puppy faces are always a relief to everyone’s eyes. And you can easily carry them in your regular bags, but for more comfort, you prefer dog strollers and purses.

However, the research says that this small breed suffers from many health issues. And inbreeding is the most common cause. So before bringing them to your house, do a brief study on teacup dogs. Some of the common issues they face are respiratory problems, liver shunts, hypoglycemia, and low blood pressure. Moreover, the lifespan of a teacup poodle is around 15 years. 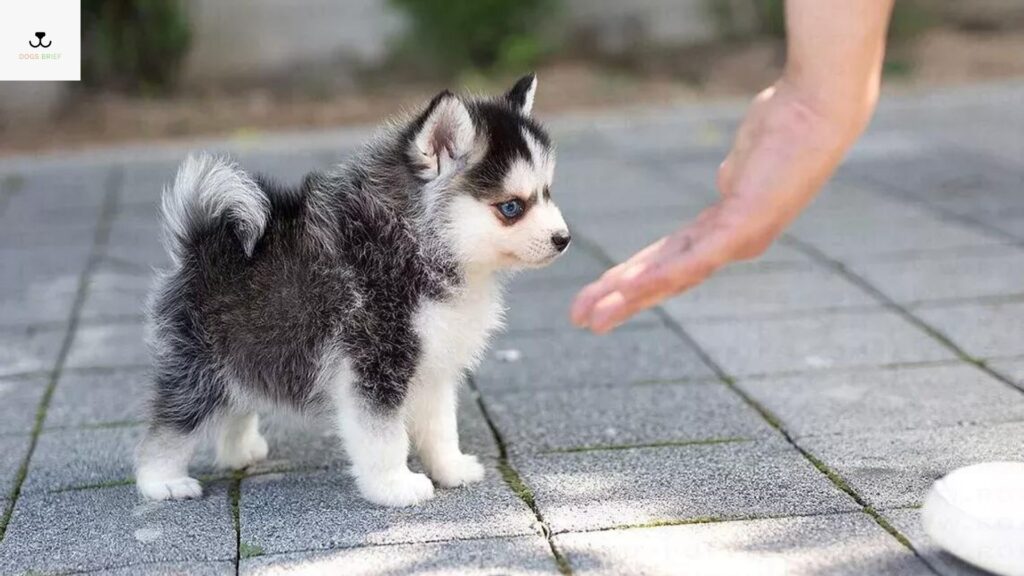 1. Teacup pomsky- Siberian husky and Pomeranian fuse to form a hybrid known as Teacup pomsky. You can also call it a husky dog with a small and cute size. This breed is adorable. Also, this designer breed is quite popular worldwide. And it is more like a lap dog. 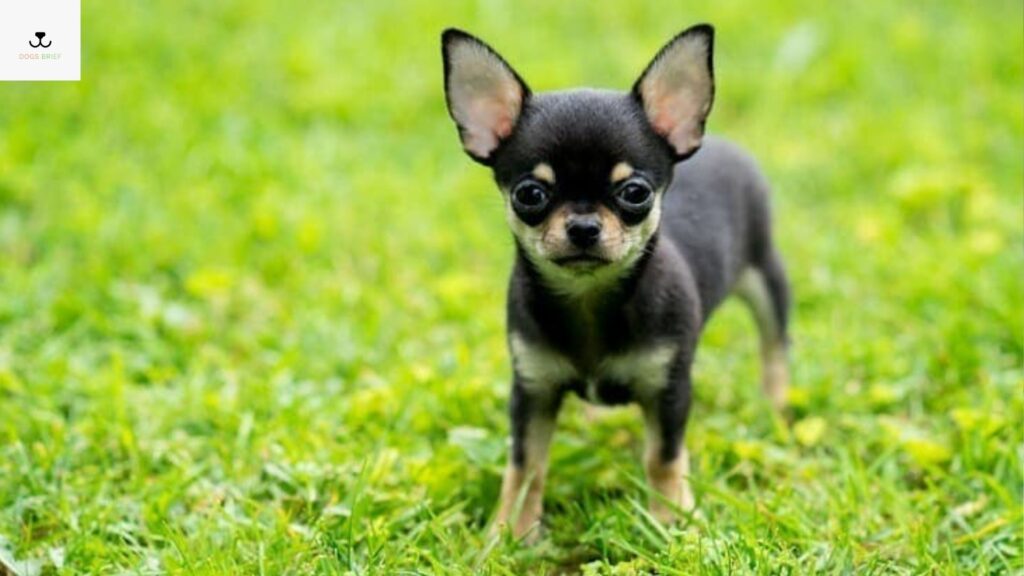 2. Teacup Chihuahua – The chihuahuas are from Mexico. This ancient origin keeps on becoming more cute and beautiful generation after generation. Moreover, studies show that a Chihuahua was a pet dog of ancient Toltec. Also, it is the smallest breed found today. 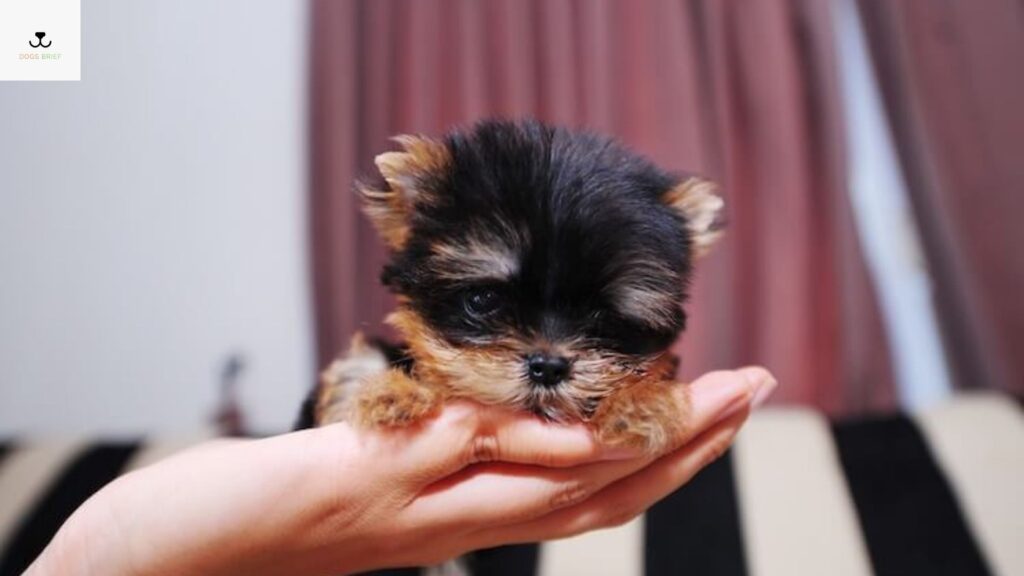 3. Teacup Yorkie- The actual motive of the Yorkie terrier breed is to catch rats all around. This breed impressed many people to adopt them as a companion pet dog in some years. Moreover, they are cute, tiny, and valuable too. 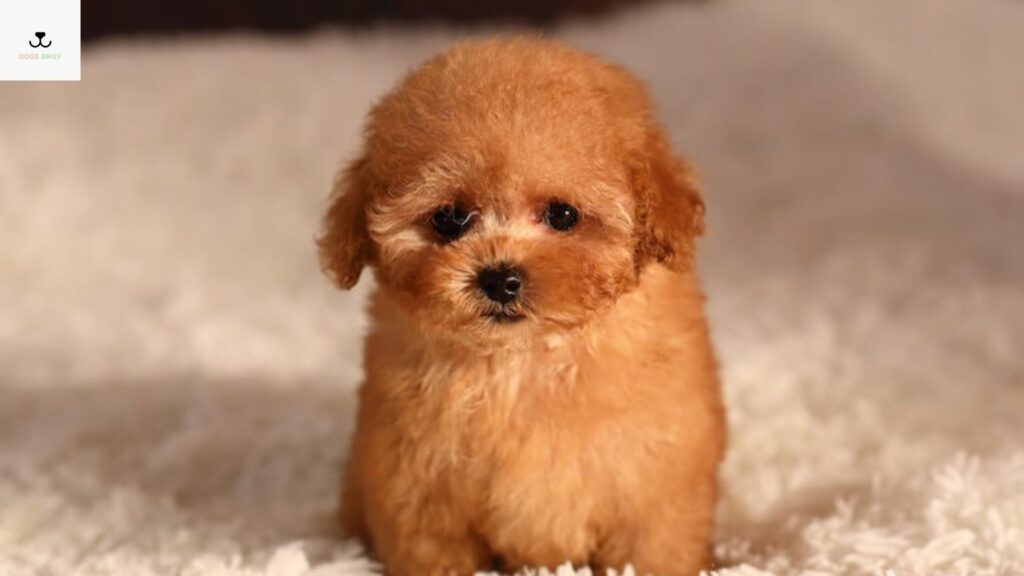 4. Teacup poodle- The teacup poodles were initially bred in Germany back then. But now, it is prevalent and pampered the most in France. However, it is pretty popular worldwide, but still, this country acts as the original home to the breed. Furthermore, a full-grown teacup poodle weighs almost 5 pounds or more or less. Also, the white teacup poodle looks the best among all the types and shades. 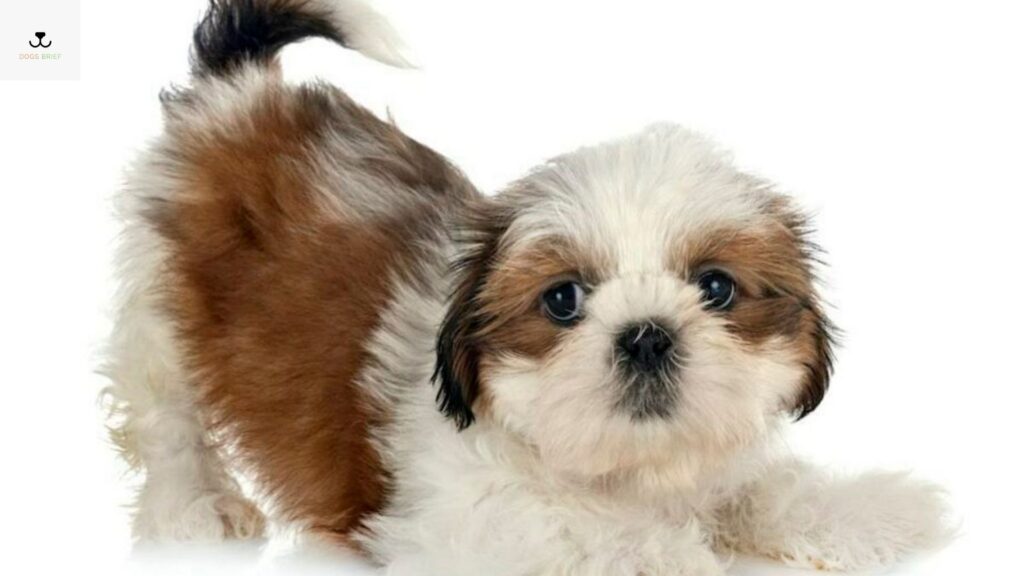 5. Teacup Shih Tzu- There is an amusing fact about this Teacup Shih Tzu. Dog owners often say that whenever they have to measure the weight of any dog breed, they put a Shih Tzu on the other side of the weight scale as the lightest weight. Therefore, they weigh very little. 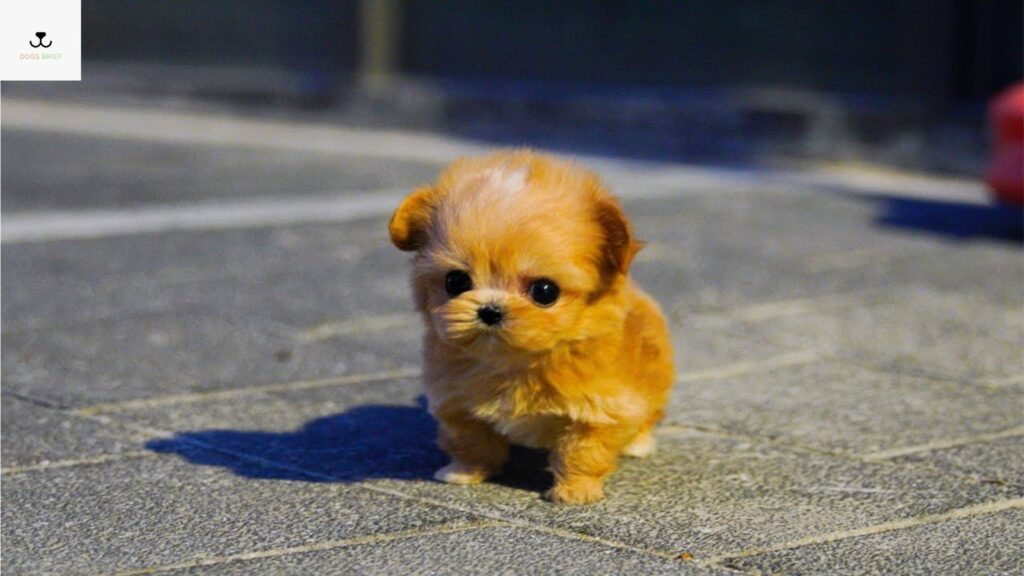 6. Teacup Maltipoos- You can also call this breed dog a Teacup Maltese poodle mix. However, this dog is very adorable, and this feature automatically increased its popularity across the whole world. This breed is a hybrid of teacup poodle and a teacup Maltese. Do you want to wake up every day and see such an adorable puppy by your side? Then hurry up and adopt one! 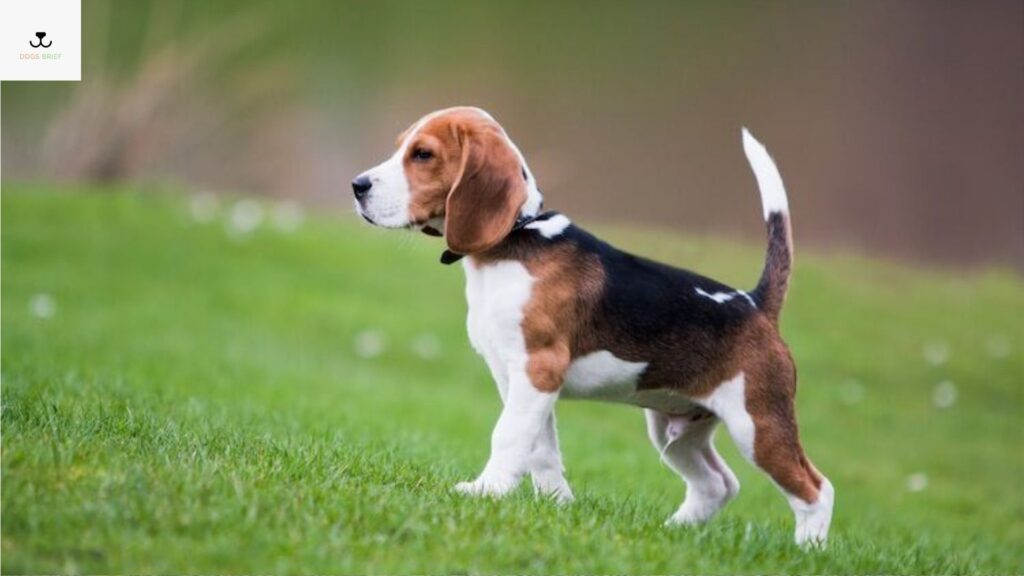 7. Teacup beagle- Ever imagined a cute dog standing only 9 inches tall? Well, the teacup beagles come under these characteristics. Moreover, a long time back, Queen Elizabeth I adopted a bunch of “pocket beagles.” But they are not that fast when it comes to fox chase. But its appearance is worth a shot. 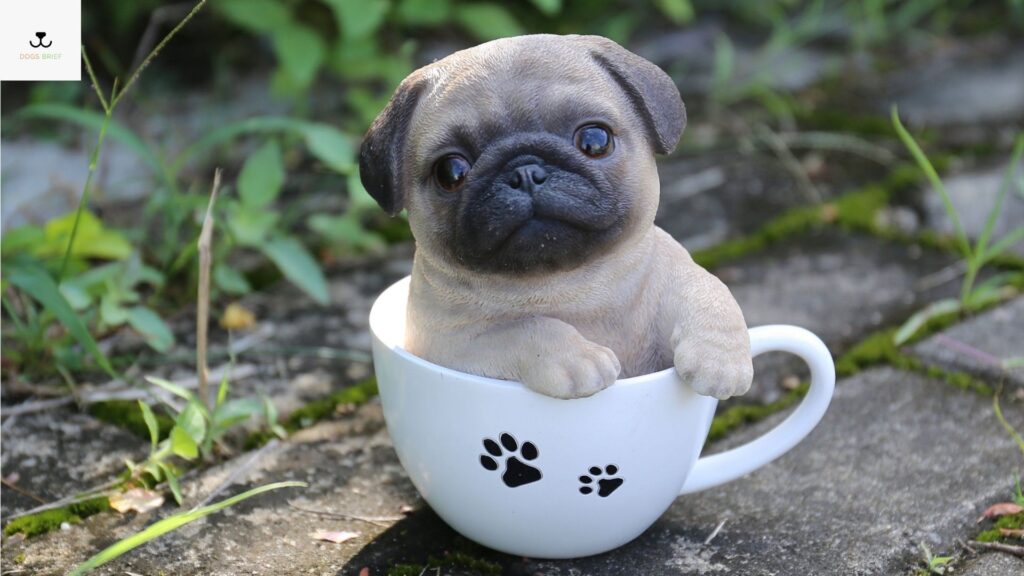 8. Teacup pug- These breed dogs are tiny muscles dogs. They are funny, compact, small, and have kind of square features. Furthermore, it has a black patched face with a snub nose, making it look more attractive. These teacups have an even temperament and are very lovable. 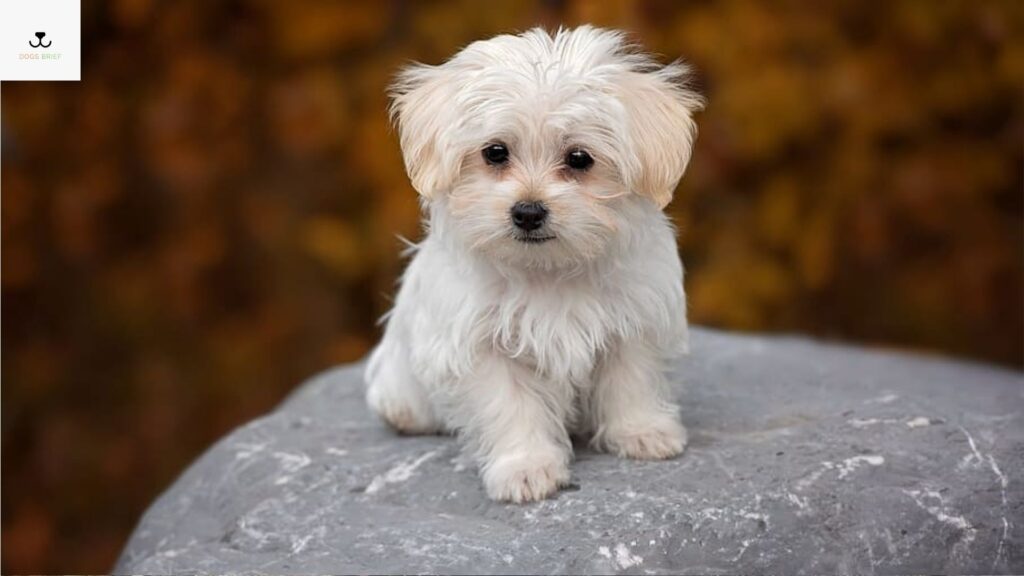 9. Teacup Maltese- Following the American Kennel Club’s standards, a full-grown teacup Maltese must weigh around 7 pounds. However, the teacup Maltese grows more minor than the other breeds. A regular Maltese weighs between the range of two to four pounds. Therefore, you can carry them to any place and can also explore the world with this bit of pet in your embrace. 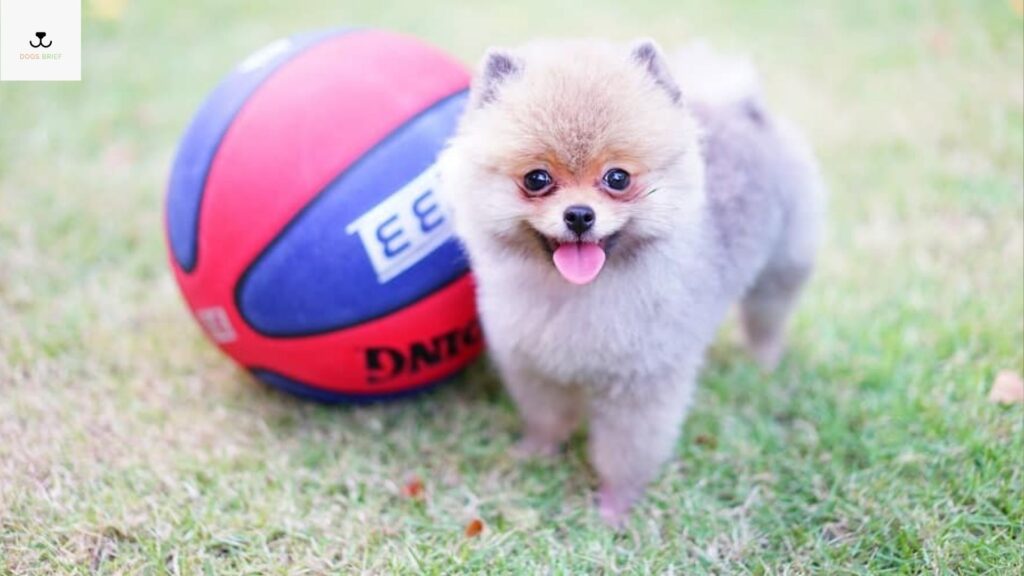 10. Teacup Pomeranian- A fascinating ancient history states that the early royal families from Europe used to have teacup Pomeranians as their pet dogs. This breed prefers pampering the most. And also, being a tiny and cute creature, it attracts everybody’s attention at first sight. Furthermore, Britain’s former Queen Victoria also owned this breed once, marking its popularity more.

If you are a dog lover and want to raise a cute puppy, teacups fit your options the best. Also, these teacup breeds are most popular on social media platforms like Instagram. Raise a puppy and grab more likes! Love them, and they will love you back with the same temperament.