Have you ever seen a Golden Retriever in all of its colors? You could have a hard time deciding which coat color is your favorite! Let’s take a closer look at the many hues of Golden Retriever colors. The similarities and contrasts between each color are presented. 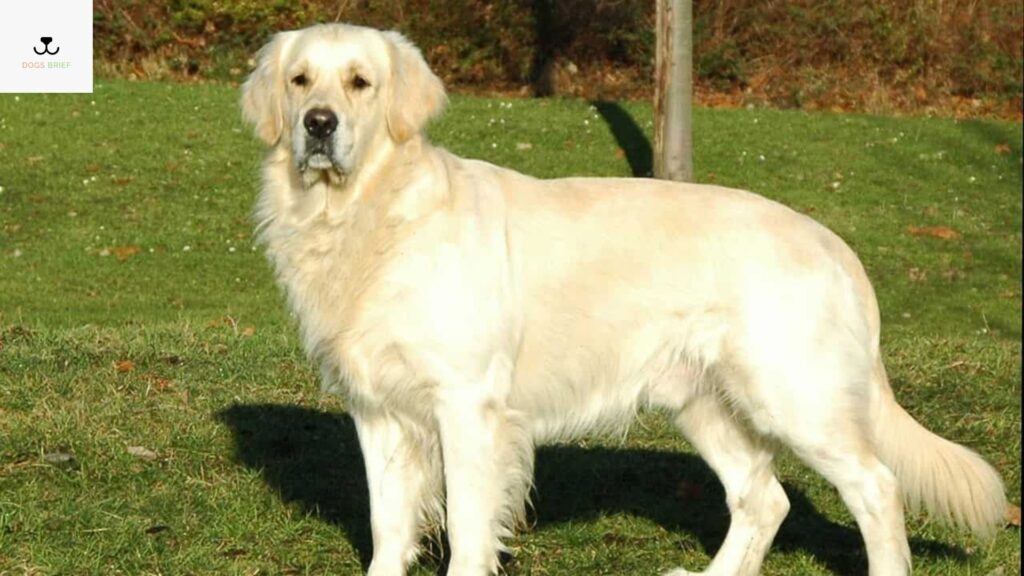 Golden Retrievers with a cream coat are quite popular. The hair on these gorgeous canines is so light brown that it almost looks white. They are sometimes mistaken due to their similar coat colors and patterns.

Cream coats are also thinner than other coat colors, so while the shedding pattern may be the same, there may be less hair to tidy up around the house.

The Kennel Club of the United Kingdom allows cream-colored Golden Retrievers in dog shows, whereas the American Kennel Club does not. 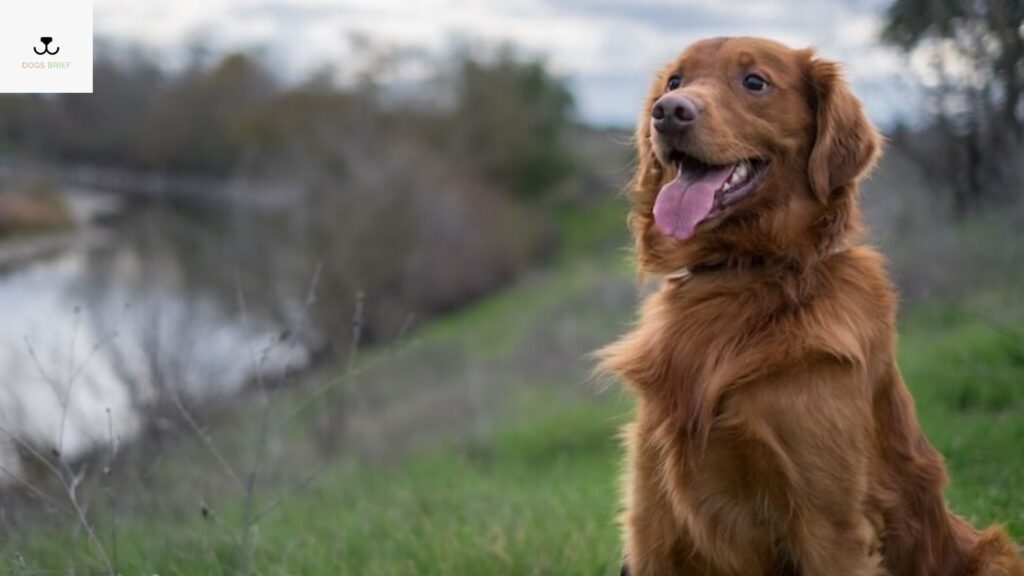 The rusty red double layer coat of Red Golden Retrievers is sometimes confused for Irish Setters, which is in their ancestral DNA from when the breed began.

Grooming and shedding are identical to that of other Golden Retrievers. To remove any loose hair, groom your red Retriever at least once a week and more regularly during periods of significant sheddings, such as the fall or spring. 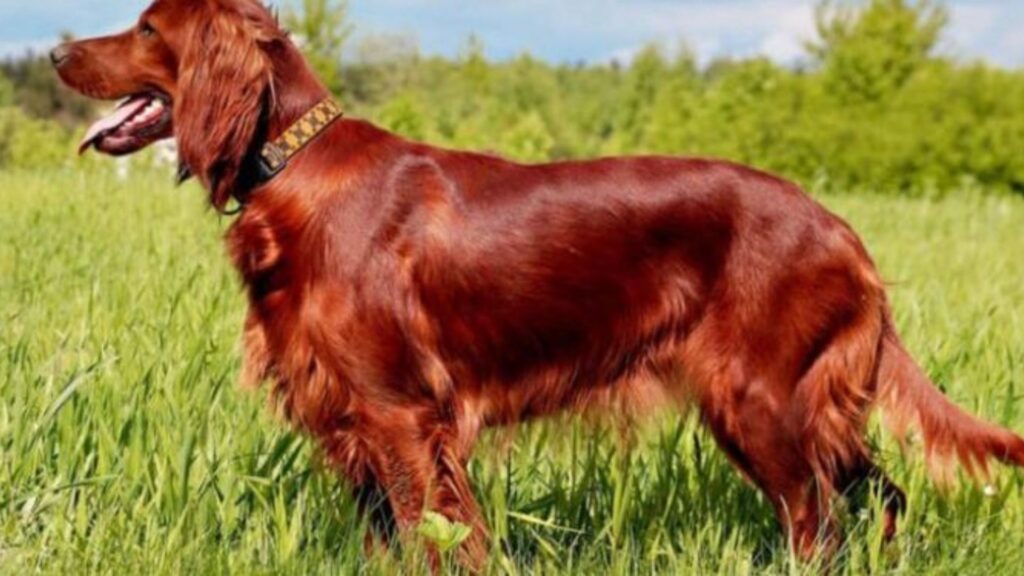 Due to their dark brown or rusty coats, both red and dark golden retrievers can be hard to tell apart. On the other hand, Dark Golden Retrievers have a double-layer coat that is not amber or red.

Dog shows do not allow dark Golden Retrievers to compete. If you want to participate in these, you should get a light or Golden Retriever instead of a dark one. The coats of these dogs are solid.

Puppies with dark golden fur will mature into adults with the same hue from tip to root. If your puppy’s coat has multiple hues, the adult coat color will shift and fluctuate as your pet grows older.

These puppies will have a lighter-toned coat when they are born. The color will deepen as they become older. The color of your dog’s ears might give you a fair idea of what color he’ll be when he grows up. Long before the coat begins to change, the ears will change hues and deepen to the shade of your pet’s permanent adult color. 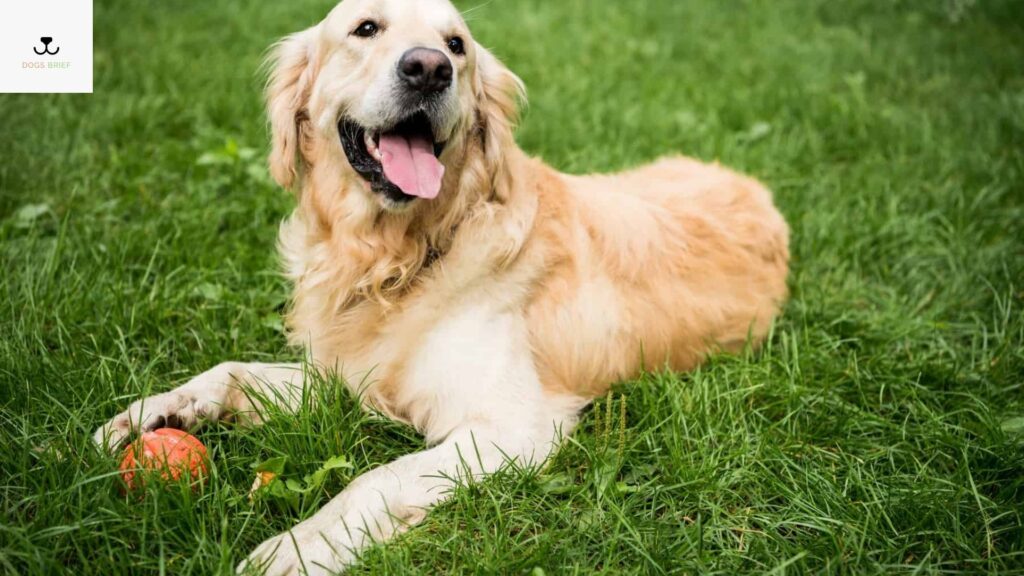 Light Golden Retrievers are the second most preferred choice when it comes to Retrievers. The AKC and the UK Kennel Club let this breed compete in dog shows, so it makes an excellent family companion or show dog.

Because they are lighter than the usual gold hue but darker than a cream, most people will have difficulty distinguishing between a light Golden and a regular Golden Retriever. Their names come from the fact that they resemble lighter-colored typical Golden Retrievers.

This Golden Retriever variant’s temperament, intellect, and activity levels are similar to those of other Retrievers. 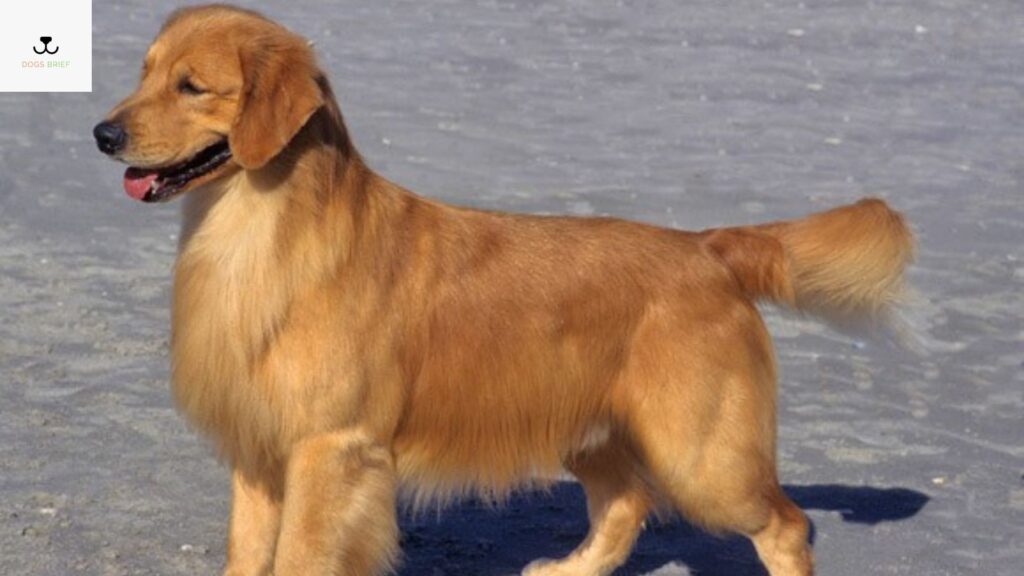 The typical Golden Retriever has a two-layer coat of warm honey-gold fur. Their long, gleaming golden locks must be groomed regularly to avoid shedding.

The color of the fur is the sole distinction between a classic Golden Retriever coat and that of other Retrievers. They’re the same size and weight and have the same face structure and covering.

It makes no difference what color your Golden Retriever is since you’re getting a dog with a great disposition.

Most of their owners raise them based on their personality rather than their physical beauty.

They’re canines who are pet- and child-friendly, as well as incredibly clever (4th smartest dog breed! ), playful, and loving.

Look no further if you’re thinking of getting a Golden Retriever. They are some of the most talented canines on the planet. The only decision you must make is the color to use.