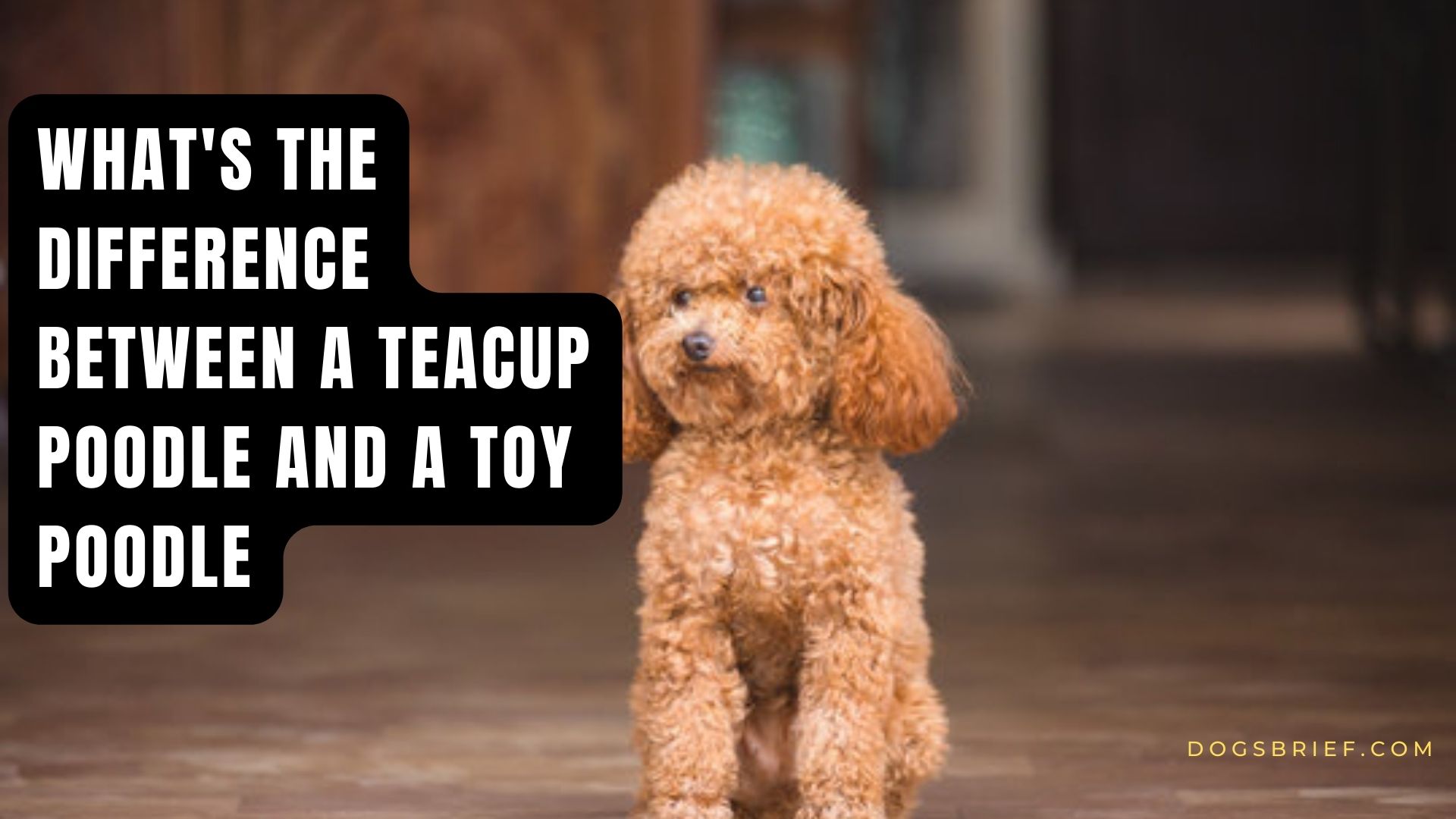 Are you willing to adopt a small poodle ? But getting confused between teacup poodle and toy poodle? Then this article is perfect for you.

Here we tell the difference between teacup poodles and toy poodles. 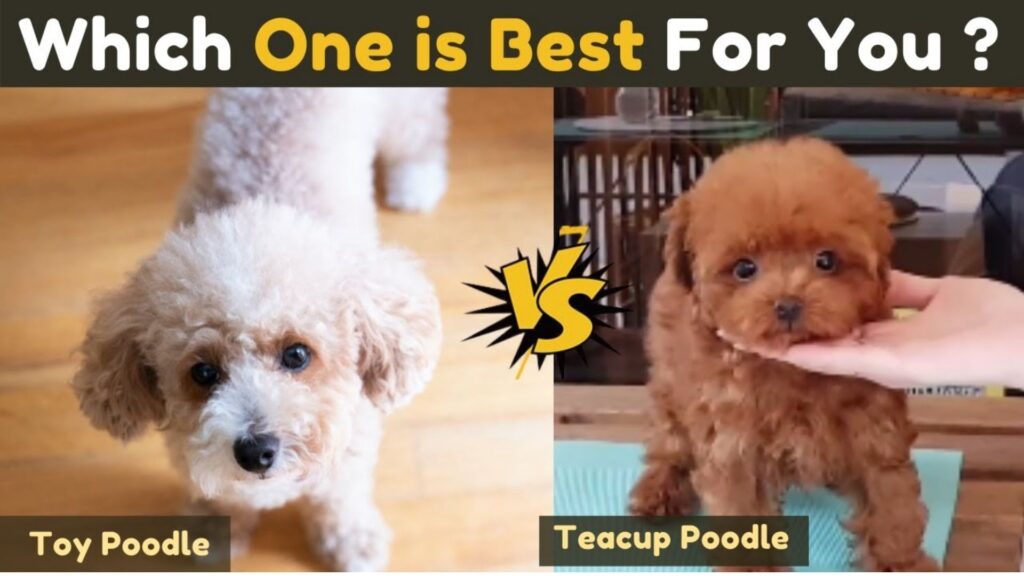 Below are the detail explanation between  a teacup poodle and a toy poodle. 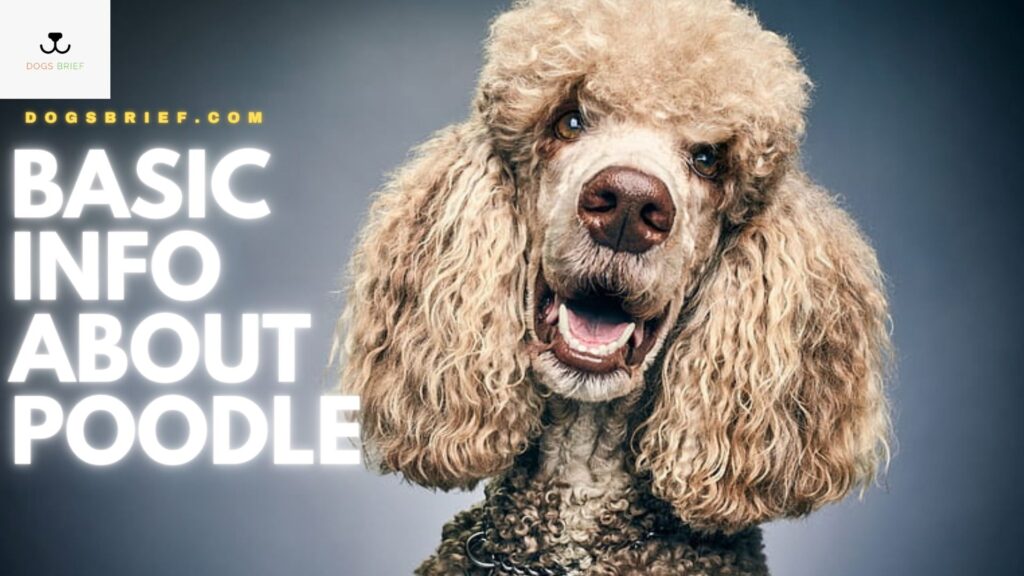 The teacup poodle loves attention and always wants to be close to you. They get so attached to their honors and they suffer from separation anxiety. So you cannot really leave them home alone for a very long time. They are extremely playful but rough play can result in anticipated injuries. Their tiny bodies cannot contain so much energy. So they do not need as much exercise as larger dogs. A small amount of playtime and a few short walks will keep them happy.

On the other hand, the toy poodles may be a little shy at first. Once they are well settled into your home, they quickly become very affectionate companions. The toy poodle is a very natural dog that is suitable for everyone from families to couples and individuals.

Both poodles have the same curly medium length cores. But that does not mean that taking care of their fur is easy. They should be brushed every single day. So it is essential that you brush them often to remove dead hair from their cores. 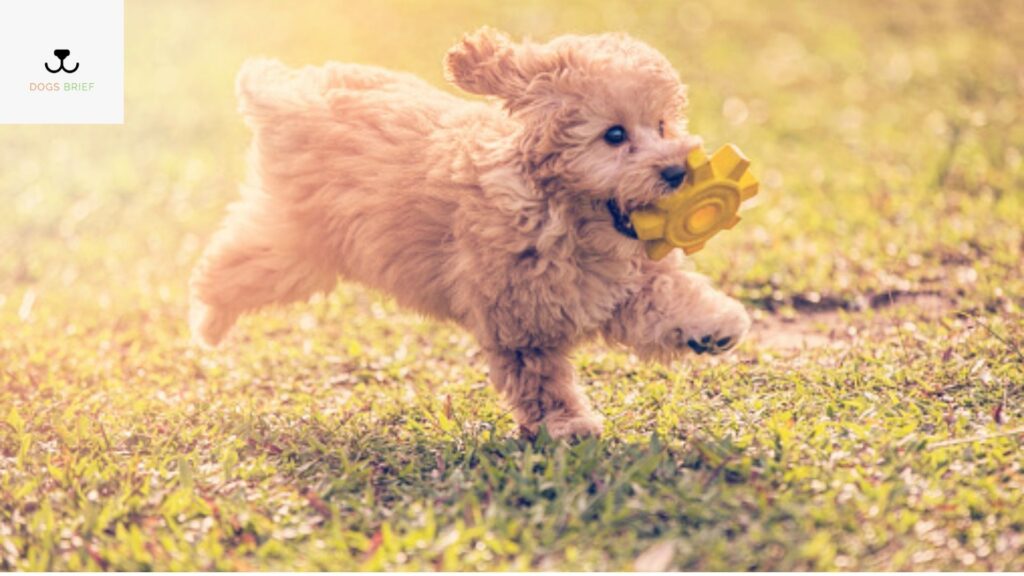 The teacup poodle has a moderate energy level so they do not need an excessive amount of exercise per day. 2-10 minutes walk a day along with 20-30 minutes of playing should be enough. Because they are so incredibly fragile,exercising them can be a bit tricky. With the right precaution you can easily tire them out.

On other sides the toy poodle does enjoy being athletic. Their small size can make them prone to injuries if an owner is not careful. Around a half an hour of daily exercise is enough to keep them happy.

The teacup poodle and a toy poodle are very intelligent and respond well to training. If you are patient and consistent, house training will be easy and quick and an enjoyable process. But the most important behavior to train your teacup poodle is to control its barking. You can accomplish this by rewarding your pub for quiet behavior.

Because of their small size it is very easy to overfeed them. So to avoid being overweight, only feeding them half a cup each day. Feeding them multiple times a day is important to avoid low blood pressure. Any type of food wet or dry will work, but it is best to buy dog food that is made specifically for small dog breeds. This will help keep those extra pounds of your pet. It is also important to purchase a food that is high in proteins to give your poodle the energy. 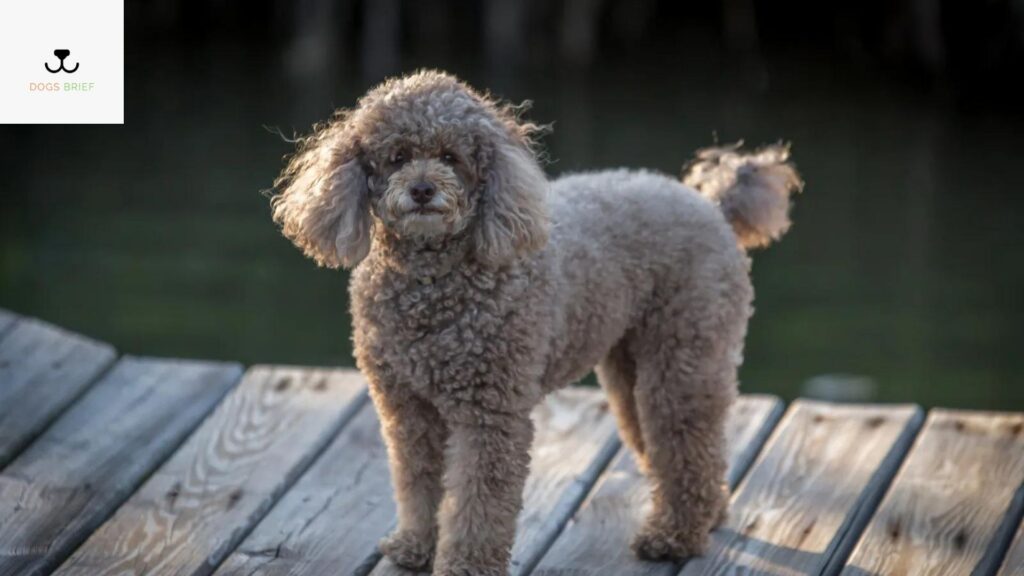 Teacup poodles have many health problems due to their small structure. Hip and elbow dysplasia, joint instability in either the hip and elbow which can be quite painful for your dog. They can also suffer from muscle relaxation because they block dangerous bends and they hit their broken bones very easily.

The toy poodle has many medical issues involving their adrenal glands including Addison’s disease and crossing syndrome. Both diseases can be fatal if left untreated. However there’s some health problems that can be predisposed to progressive retinotopy, hip dysplasia and Addison’s disease.

But the poodles on average live long and healthy lives due to having responsible breeders and owners. So it is important to monitor them for any of these symptoms and alert you any concerns.

The teacup poodles are quite expensive and can cost anywhere from 1000-5000 dollar. You should expect to spend about nine hundred dollars annually on various expenses such as food, grooming and toys.

The toy poodle puppy cost anywhere between 1000 to 2000 dollars. 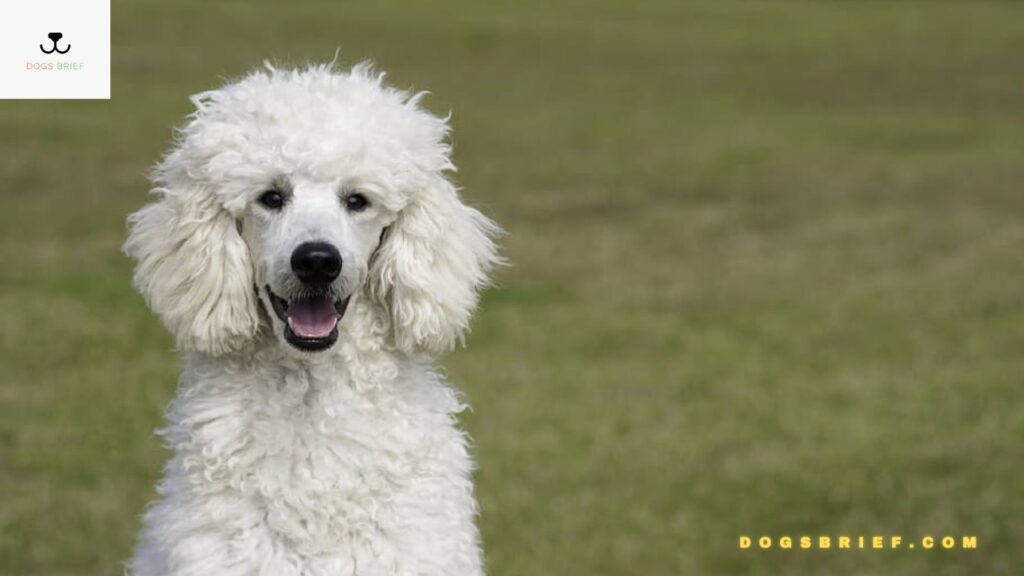 The life expectancy of a toy poodle is between 10 to 18 years and the teacup poodle can live between 8 to 15 years.

Overall, hope you understand the difference between teacup poodles and toy poodles.  Both poodles are very friendly and adorable for your home. They can be great pet dogs even for your children.