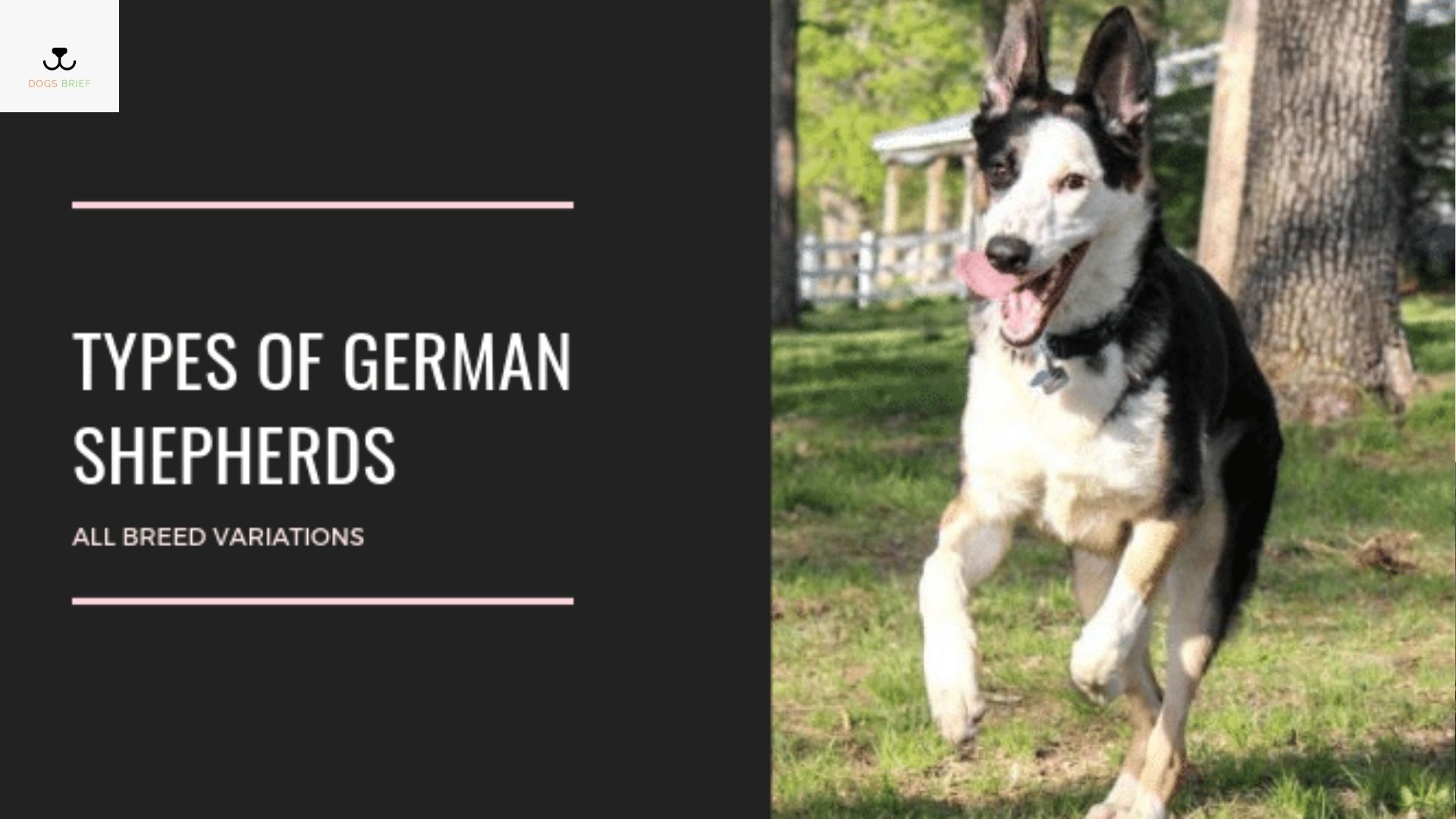 One of the most famous dogs in the world is the German Shepherd. They are among the most renowned dog breeds due to their long history and significant cultural effect in diverse worldwide communities. This is partly due to their intellect, human compatibility, and use as working dogs.

Despite only two officially recognized German Shepherd dog breeds, the breed can be distinguished in various ways.

In this article, we examine the many kinds of German Shepherd dogs to determine what varieties exist, some of which may one day be recognized as legitimate breeds. 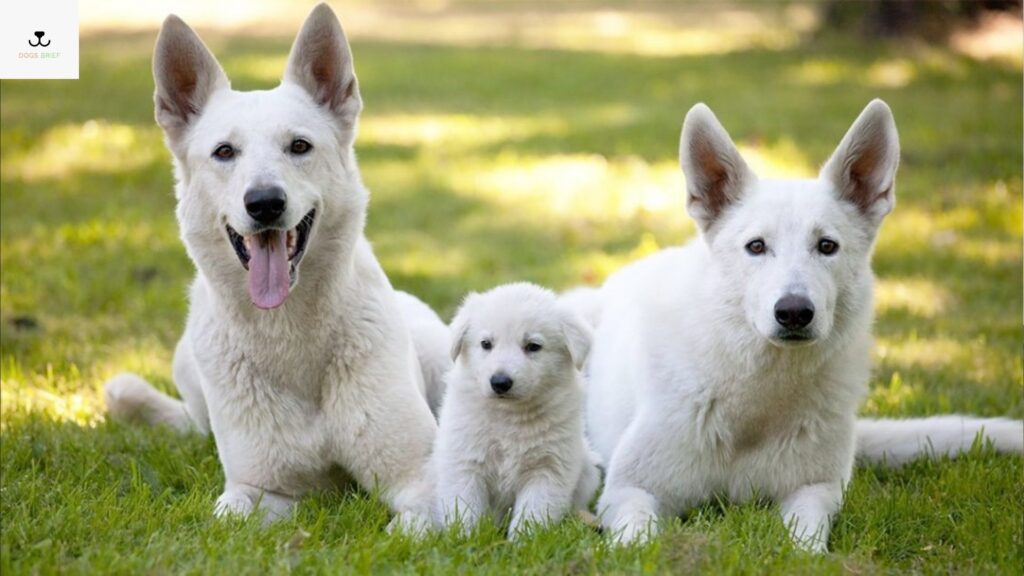 The Solid German Shepherd type also includes the white German shepherd. The main difference is that their fur is mostly white rather than black, making them genetically inclined to develop lovely, delicious white fur. 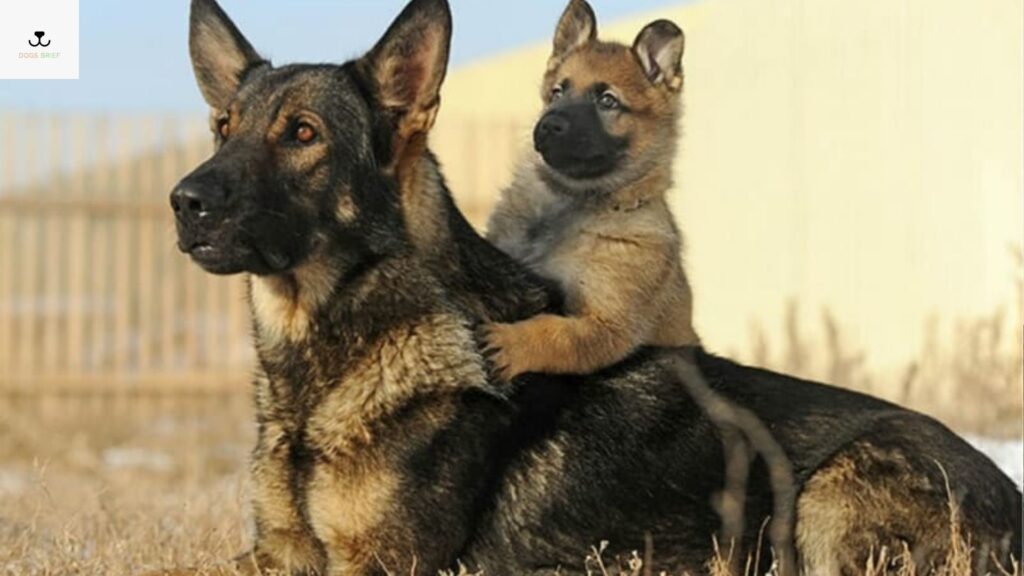 Sable German Shepherds have one of any dog’s most stunning and distinct appearances. In many parts of the world, they’re known as ‘agouti.’ Sable or Agouti German Shepherds do not have a patchwork pattern like saddleback or German panda Shepherds.

Their fur develops a distinctive color pattern all over their body. As an agouti shepherd grows older, its coat color becomes more intense. Due to genetic tendency, certain hues may be more prominent than others.

Coats of these animals are typically black, grey, tan, or gold in color. Sable German Shepherd pups are normally brown when they are born, but their coat exhibits deeper colors as they get older. 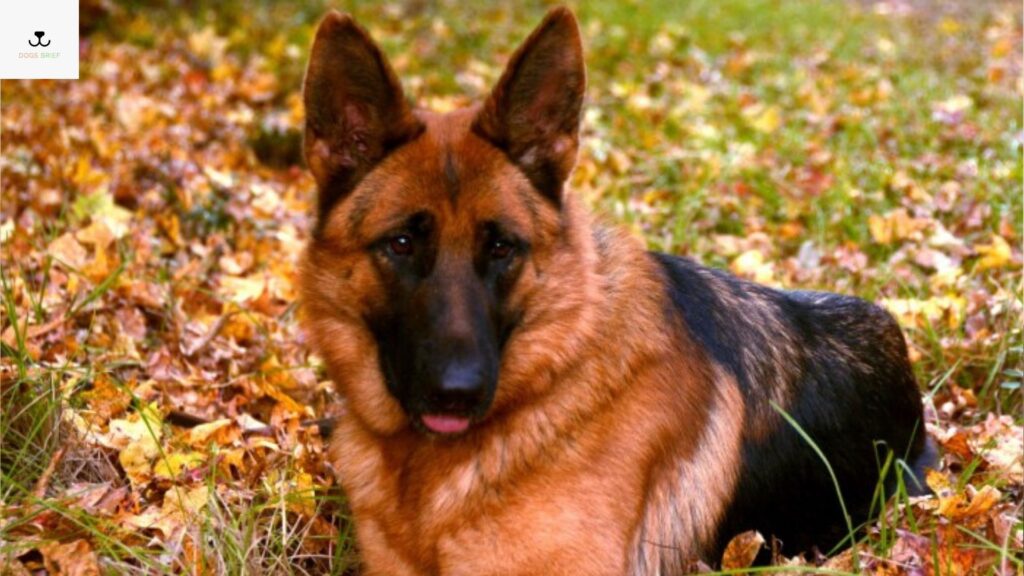 This German Shepherd strain has a reputation for being attractive! They have the type of appearance that makes you want to take another look!

Despite being bred for beauty, this German Shepherd type is not simply a lovely face. SV rules govern this breed. Before passing on their genes, they need a working title and health clearance for their hips and elbows.

They make excellent family pets and protectors. They are not indolent, and they require a lot of exercise, training, and socializing. 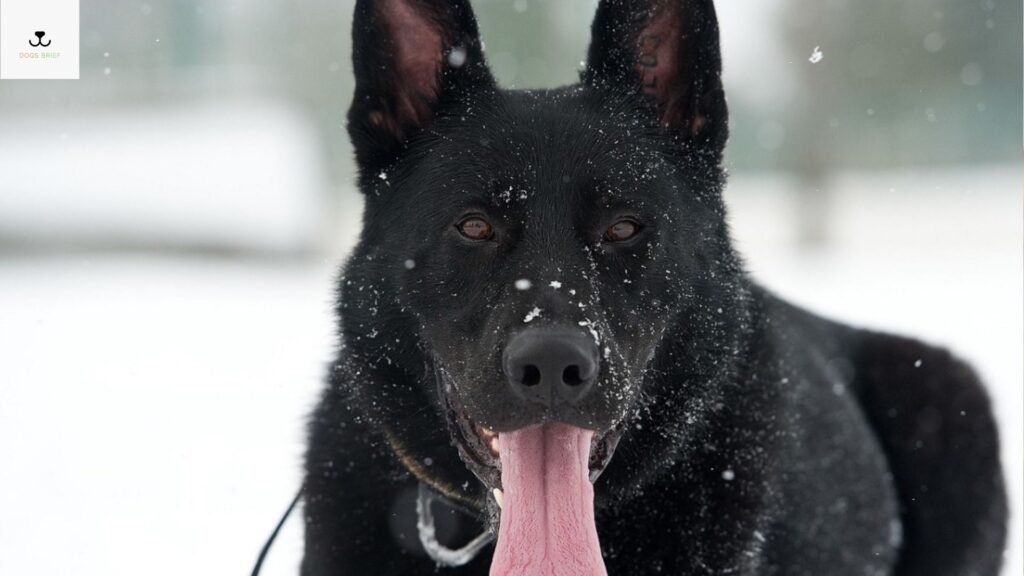 This German Shepherd variety is the most accurate portrayal of Max von Stephanite’s dogs. Their primary focus is on high work motivation, a steady temperament, and exceptional work aptitude.

They will thrive in a range of sports and real-world vocations such as search and rescue, security, and protection. Although this breed has a strong work ethic, it also understands when to relax and make an excellent pet for an active family. 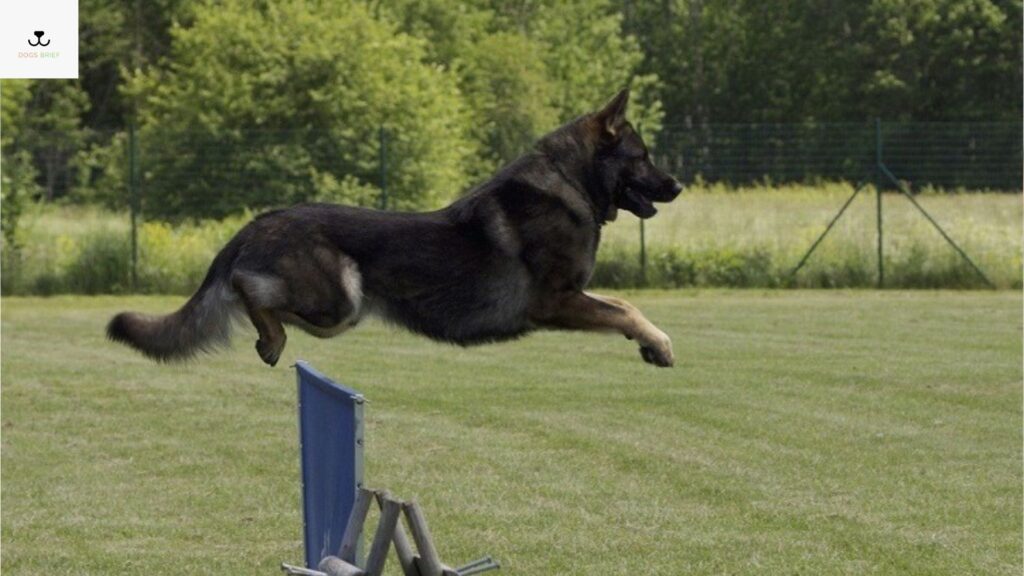 After WWII, this breed of German Shepherd was continued to be bred and preserved. The formation of the Deutsche Democratize Republic meant that the government strictly regulated pedigree registration.

In addition, there has been a 40-year period of closed breeding. This resulted in a dog with a unique appearance. Dark hue, a large head, deep chest, athletic body, superior intelligence, and stamina.

This kind of German Shepherd has a calm demeanor and a strong desire to work (although this does vary). They need a lot of mental and physical stimulation and a skilled handler. 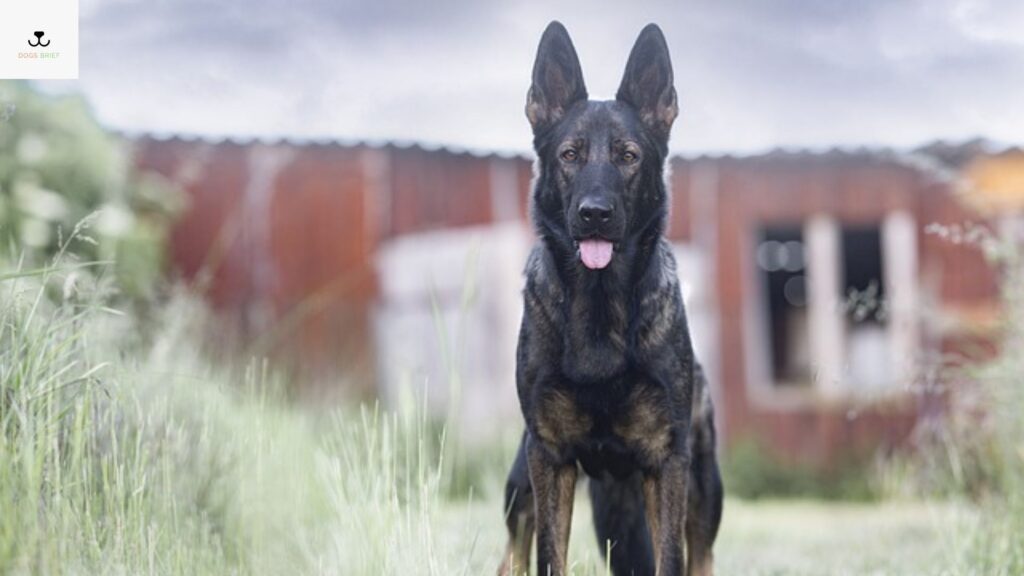 One kennel was responsible for creating and maintaining this German Shepherd line. The Czechoslovak Army’s border patrol, or Pohranicni Straze, founded it in 1955.

The main goal was to breed and train border patrol canines for the military. The bulk of these canines were relics from the previous German Democratic Republic. However, in this stringent breeding program, dogs from the Czech Socialist Republic were also employed.

This breed of German Shepherd is elegant, with a strong build and black color, similar to the working lines of East Germany. This line will succeed in obedience, agility, and protection sports because of its robust work structure and great work drive.

They may be intense and require many mental and physical stimuli to function properly.

German Shepherds are known for being incredibly devoted and clever. When you decide to buy a puppy, you should research its background. This step will only strengthen your attachment with your pet and prepare you for any bumps in the road that come with owning a pet.

Their brains are stimulated by proper training, and if they are well-cared for, they make wonderful complements to a variety of lifestyles. If you want to be sure you’re obtaining a good dog, do your homework on any breeder and their lineage claims. This will assist in guaranteeing that you obtain a calm and trainable dog.