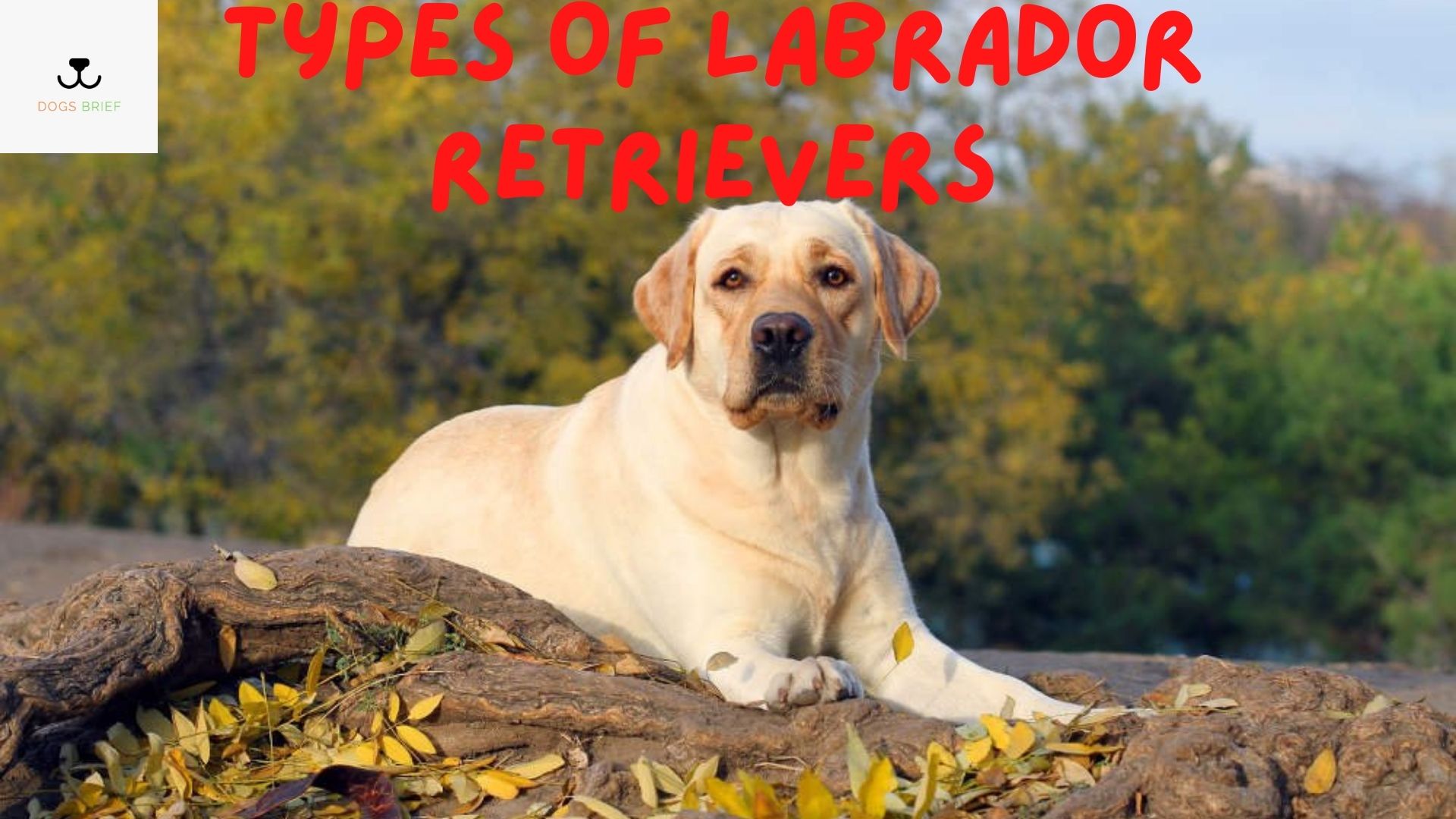 Over the last fifty years, two distinct varieties of Labrador have emerged. This article will show you how to recognize the difference between show-bred English Labradors and working American Labradors. We’ll also assist you in determining which of these two distinct sorts of Labrador Retriever is the finest pet for your household.

Their origins will influence your Lab’s behavior and appearance to some extent. If you’re not sure whether Labrador is right for your family or want to learn more about the numerous Labrador breeds, this is the place to go. 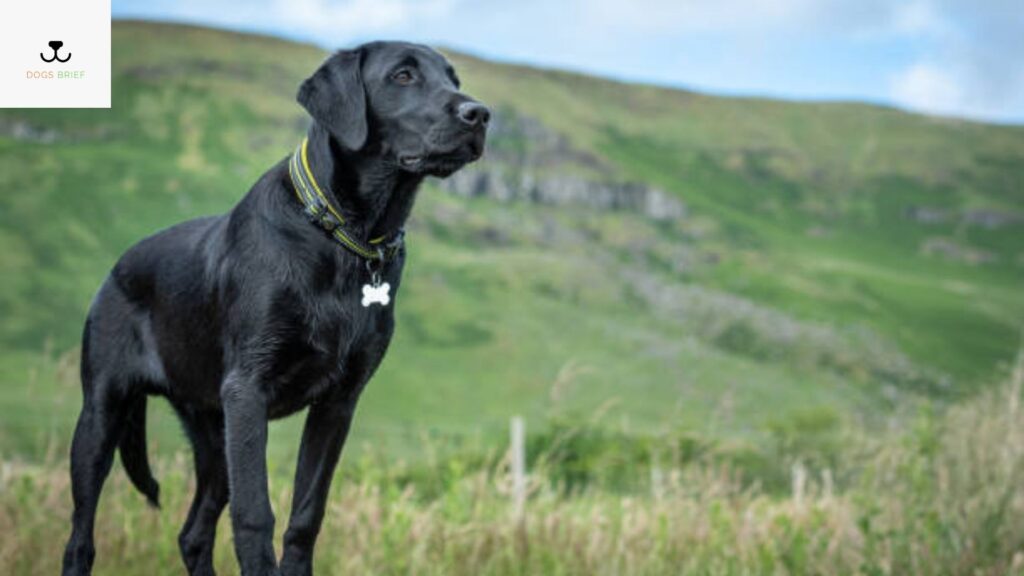 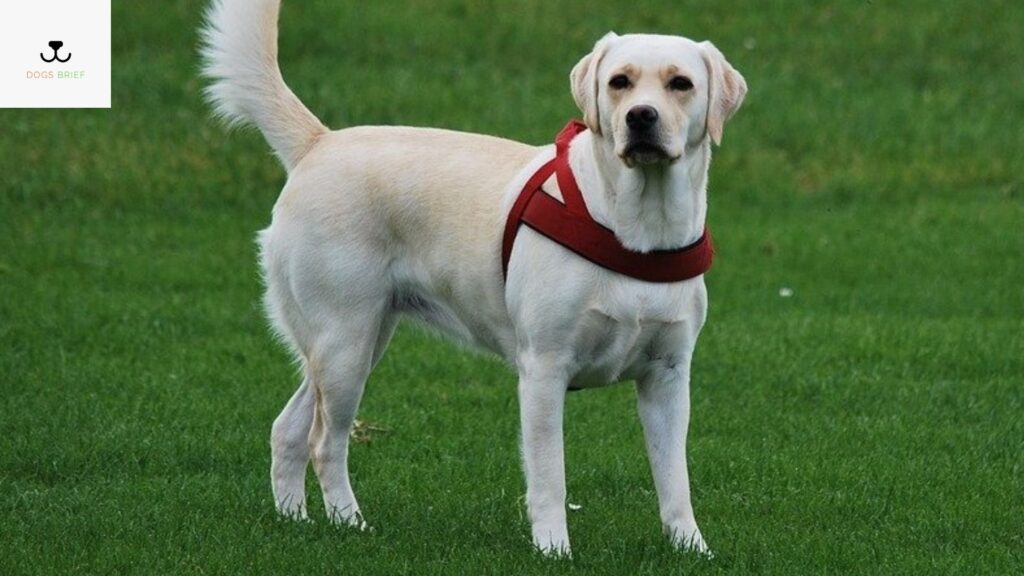 The American Labrador is a much leaner breed than the bench breed. They also have longer legs and a better stride than English Labradors, as they were developed for sprinting and swimming.

The coat of the American Labrador is likewise thinner, but it is still strong and waterproof, making it suitable for ocean waters and cold winters. The coat of a field breed loses less but much more frequently than that of a bench breed.

Compared to its English equivalents, the field Lab has an amazing amount of energy. After all, these dogs were designed for high-intensity tasks such as hunting, fishing, and military service.

They must maintain their wits at all times, which is frequently the most difficult aspect of training a lab. The field lab could be more challenging to master when it comes to training. With all that energy, it may be difficult for kids to focus at first. This is especially true throughout the first three or four years. 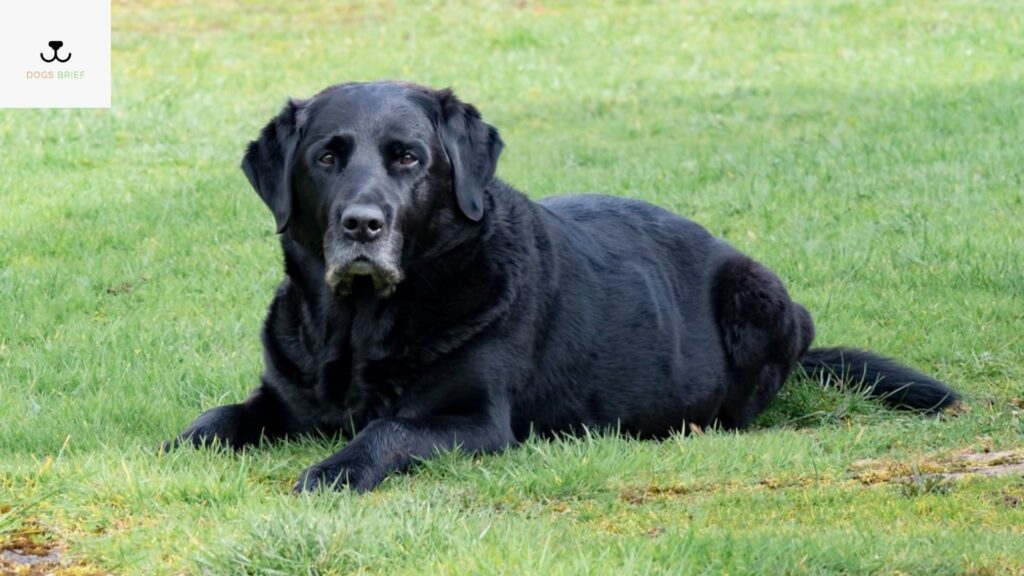 The English Labrador, sometimes known as the bench breed, was selectively bred from the original American Labrador when they were brought back to England and expressly raised for a show-ring lifestyle.

Originally, these dogs were produced solely for display and companionship. Bench Labs, on the other hand, can make outstanding hunting dogs. 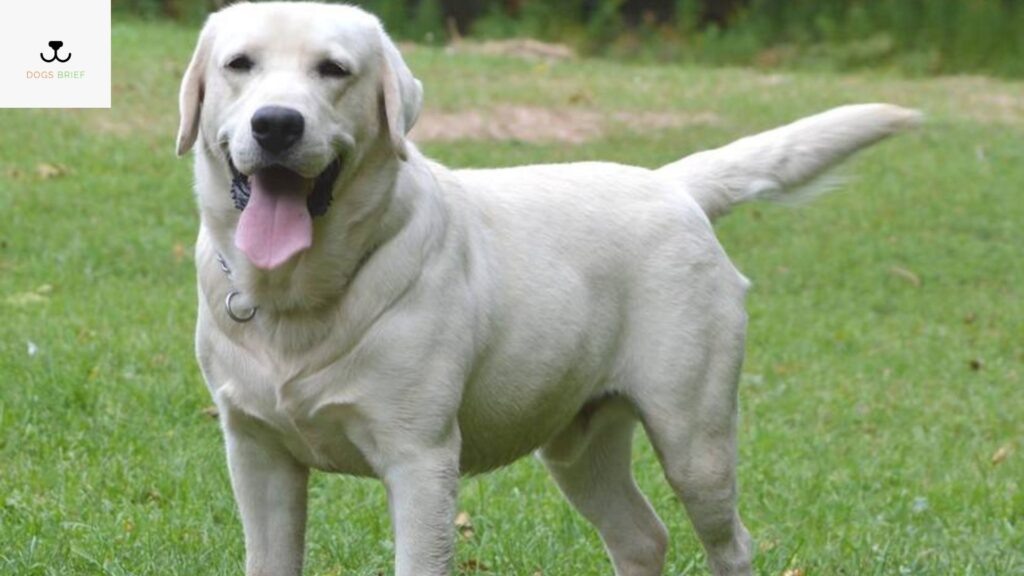 The English Labrador is a significantly heavier-set dog than the American Labrador. Thus it is on the heavier side of the scale. The bench breed has a thick neck and a “blocky body” that is significantly wider than the field breed. Their legs are likewise broader and shorter.

Although it is still waterproof, the bench breed has broader paws and a thicker coat than the field type. Because of their thicker coats, these dogs have a longer shedding season that necessitates daily grooming.

The British Labrador Retriever is a high-energy dog compared to other dog breeds, yet they are calmer than the American Lab. This, however, makes them ideal as a family pet.

Bench Labs are ideal for use as support dogs for the blind or in jobs that don’t need a lot of physical effort because of their calm temperament. 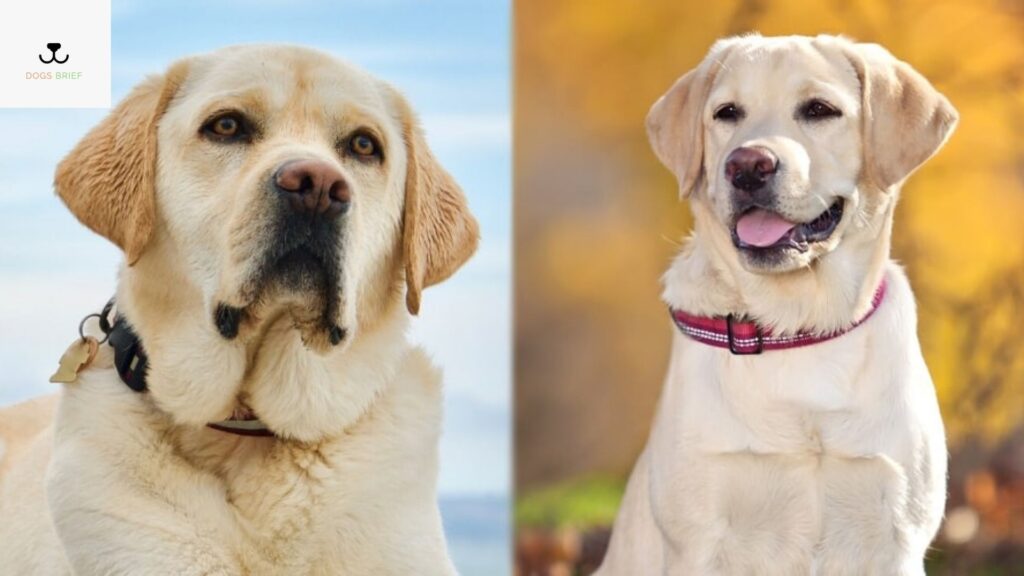 The two sorts of Labrador Retrievers were given new names in the United States. English for the show type and American for the working type. These names have little to do with their origins and everything to do with what they’re up to. 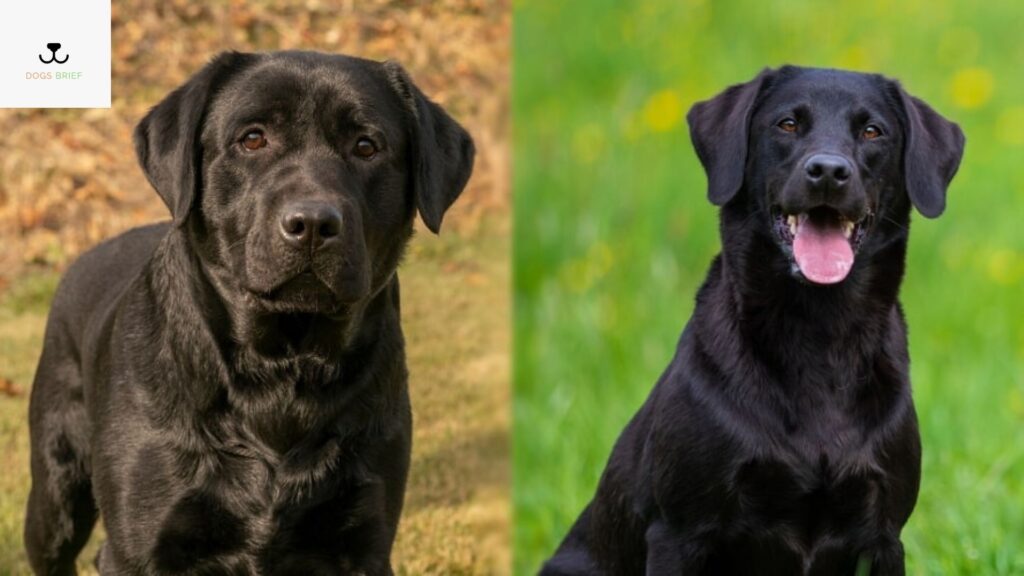 The roles that these dogs perform have always been a little hazy. Both sorts of labs are extremely versatile. In a decent length of time, many English Labs will fetch a bird for you. In addition, many American Labs make terrific family pets. Certain distinctions, though, may have an impact on your selection. It’s also a good idea to know what they are before purchasing a puppy.

Labrador Retrievers are one of the most wonderful pets you can own. However, you must study the many sorts of labs to locate the ideal fit.

There are two varieties of Labs: the smaller, more spirited American Lab and the shapely yet dependable British Lab. While they are distinct, their genetics are too similar for the kennel organizations to distinguish them.

So, if you have your heart set on a Lab, pick wisely based on their needs as well as the time and effort you can devote. Finally, keep in mind that each dog is unique no matter what the breed standards suggest. Much of what you receive back from your pet dog is determined by how much love and care you give them.

3 thoughts on “Types Of Labrador Retrievers”